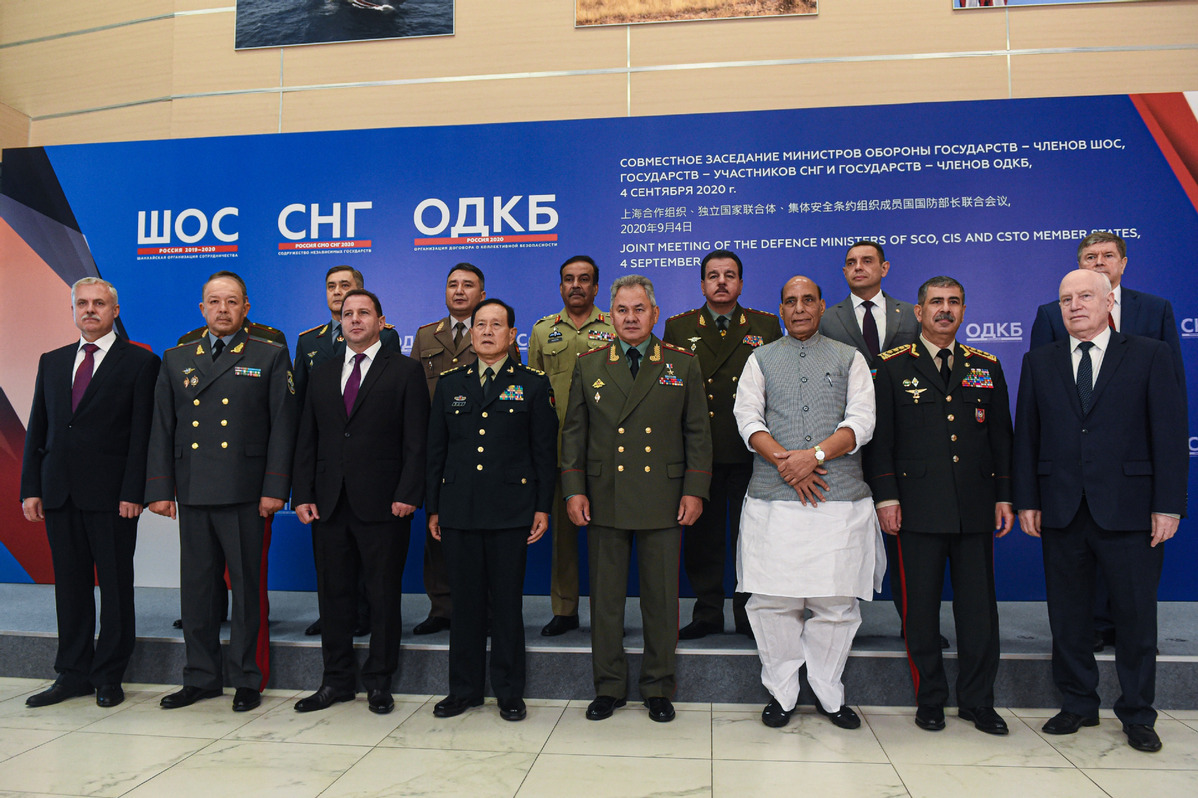 On the occasion of the 75th anniversary of the victory of the World Anti-Fascist War, this meeting is of special significance, Wei said at the joint meeting of the heads of defense departments of the Shanghai Cooperation Organization, the Commonwealth of Independent States, and the Collective Security Treaty Organization members.

The international situation, affected by the COVID-19 pandemic, has become more unstable and uncertain, and therefore has given added urgency and importance to building a community with a shared future for mankind, he said.

Countries across the world should work together to fight the pandemic, resist unilateral bullying, resolve conflicts, and insist on win-win cooperation so that the whole world could overcome difficulties through solidarity, the defense minister said.

The Chinese military, Wei said, has full determination, capacity and confidence to defend its own national sovereignty, security, and development interests.

The Chinese military stands ready to work with all parties to earnestly implement the consensus reached among the heads of state, carry forward the Shanghai Spirit, push for new progress in bilateral and multilateral military cooperation, and make new and greater contributions to safeguarding global and regional peace and stability, he added.