China is actively advancing green packaging in its express delivery industry as authorities have set out clear packaging requirements for both courier service providers and clients, the State Post Bureau said.

Courier companies should purchase packaging materials that meet government-set standards and prioritize materials that can be reused or are easy to recycle, said Guan Aiguang, an official with the bureau, citing new rules on parcel packaging that recently came into effect. 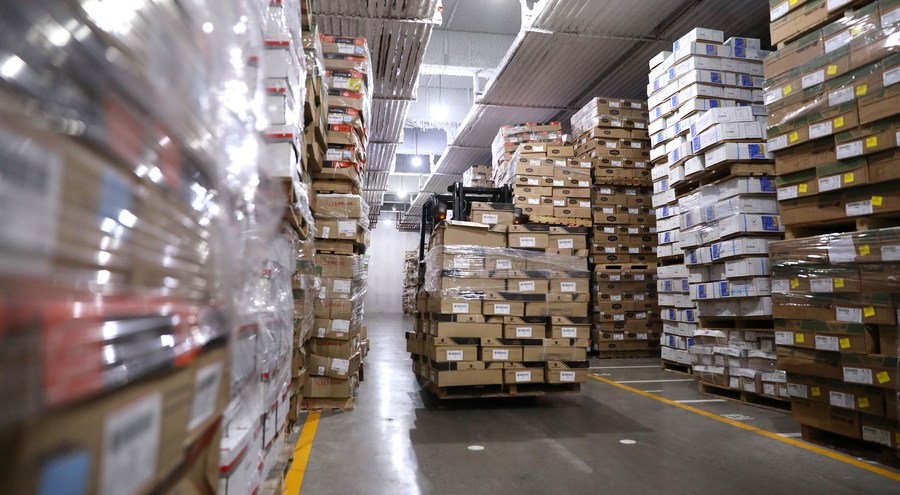 Courier firms should pack parcels in more environmentally friendly and economical ways, by cutting down the use of materials such as adhesive tape and fillers, and by recycling these materials, according to the new rules.

Guan said that clients of express delivery services should also support green packaging and comply with the new rules, which ask them to avoid using materials that are not in line with relative laws and regulations. The bureau will this month launch a one-year campaign to rectify excessive packaging, and official standards limiting excessive packaging will be established for the sector, Guan said.

China’s courier sector handled more than 20 billion parcels by late March this year, a daily average of 240 million parcels, according to the bureau. It projected that China would deliver over 95 billion parcels in 2021.