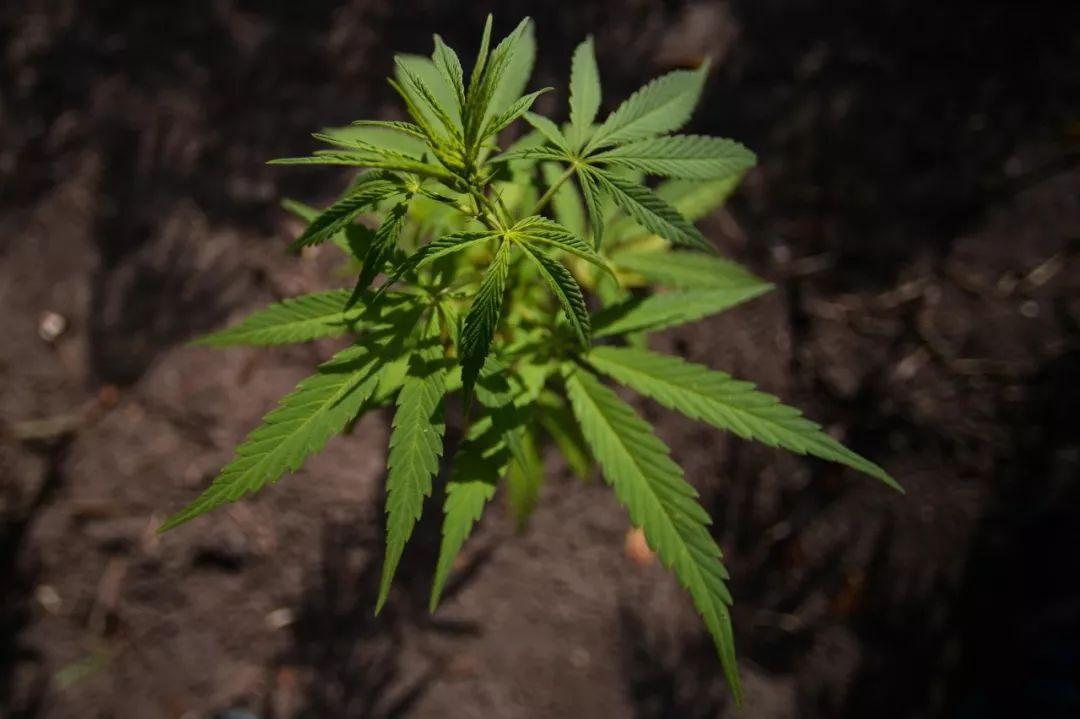 BEIJING, May 11 (Xinhua) -- China has included all synthetic cannabis-related substances in the country's controlled drug list, the first country to control the whole class of relevant substances, the Chinese anti-drug authority said Tuesday.

Another 18 kinds of psychoactive substances including fluoroketamine were also newly added to the control list, the office of the China National Narcotic Control Commission said at a press conference.

There are 297 known kinds of synthetic cannabis-related substances worldwide, among which 103 kinds were found to have appeared in China, according to the office.