BEIJING, May 17 (Xinhua) - The Chinese government earmarked more than 1.5 trillion yuan (about 222 billion US dollars) for its healthcare sector in 2018, 84 billion yuan more than the previous year, Health News reported Friday. 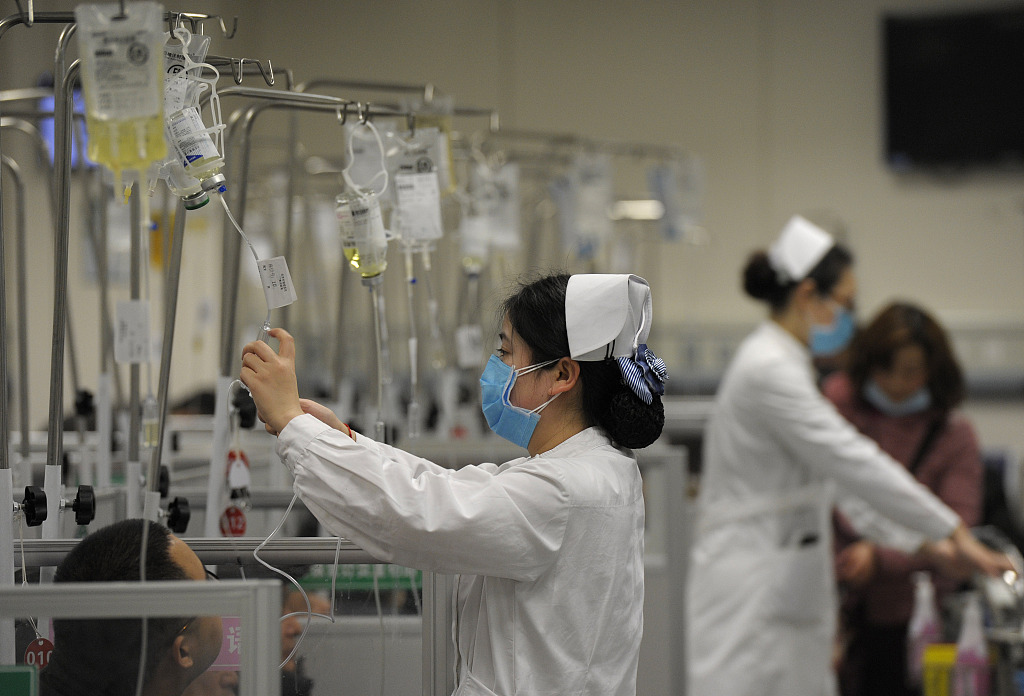 The country's fiscal expenditure on healthcare between 2013 and 2017 totaled over 5.9 trillion yuan, posting an average annual growth of 11.7 percent, said the newspaper citing a report from the State Council.

In 2017, personal spending on healthcare was 28.8 percent of the total expenses, a two-decade low, according to the report.

As of the end of 2017, more than 8 million impoverished people received inpatient treatment or special medical services for chronic diseases, covering nearly 95 percent of patients with serious or chronic illnesses, it said.

Government subsidies for basic medical insurance for rural and non-working urban residents per capita increased from 380 yuan in 2015 to 520 yuan this year, under which outpatient and inpatient expenses can be reimbursed by around 50 percent and 70 percent respectively, it said.

The reimbursement rate under the serious disease insurance scheme was raised by nearly 14 percentage points in 2017, it added.

Li Ling, a professor at Peking University, was quoted as saying that China was planning to establish an integrated healthcare service system that covers the whole life cycle and all aspects of health.