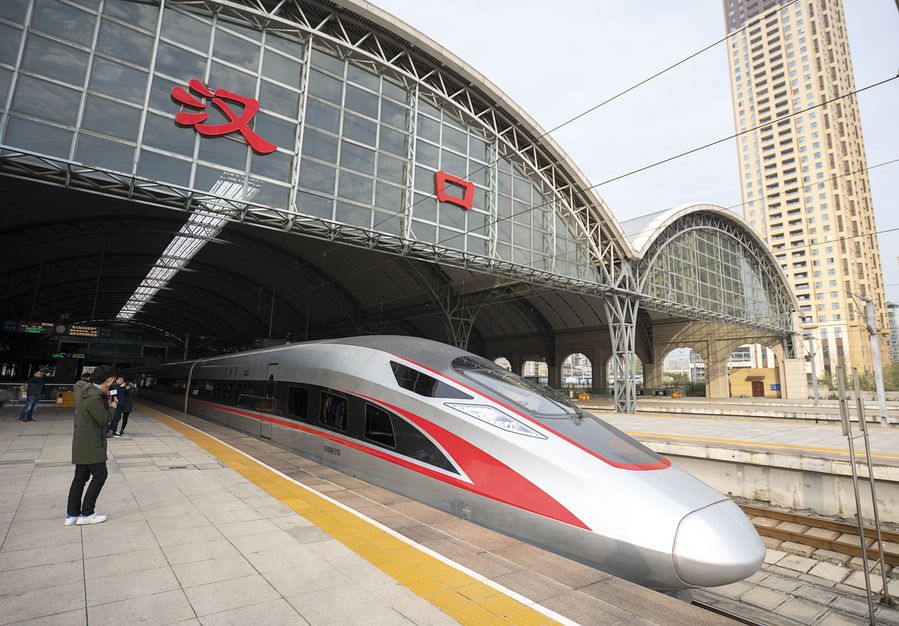 Some 2,044 kilometers of railway were completed during the first half of the year including 996 kilometers of high-speed line, the country's top rail operator said on Tuesday.

Beijing's Fengtai railway station reopened and the Sichuan-Tibet Railway was put under orderly construction, the China State Railway Group said in a press release on Tuesday.

The Beijing-Tangshan Railway and Huzhou-Hangzhou Railway are expected to finish by the end of the year, the group said.

New railroad stabilizes the fundamentals of the national economy, the press release said.