China Railway Group Limited, a leading construction and engineering contractor worldwide, reported a surge in overseas business in the first half (H1) of the year. 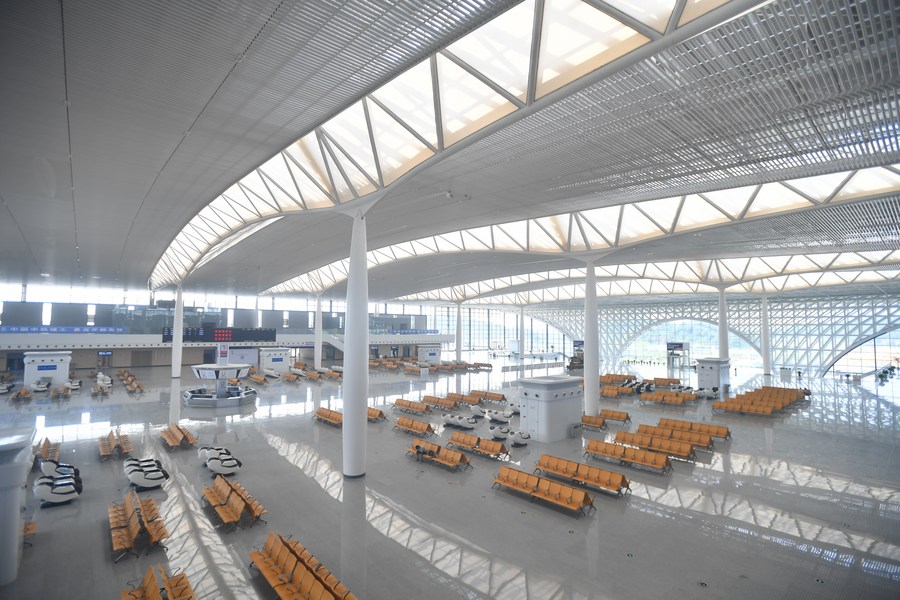 The company has signed new contracts worth 79.83 billion yuan (about 11.79 billion U.S. dollars) in overseas markets in the January-June period, soaring 90.7 percent from a year ago, according to a report it filed with the Shanghai Stock Exchange.

The value of new contracts signed domestically rose 14.1 percent year on year to over 1.13 trillion yuan during the period, the report showed.

Among the company's diverse businesses, infrastructure development saw the largest new contracts volume in H1, which totaled some 1.03 trillion yuan, up 13.7 percent year on year.