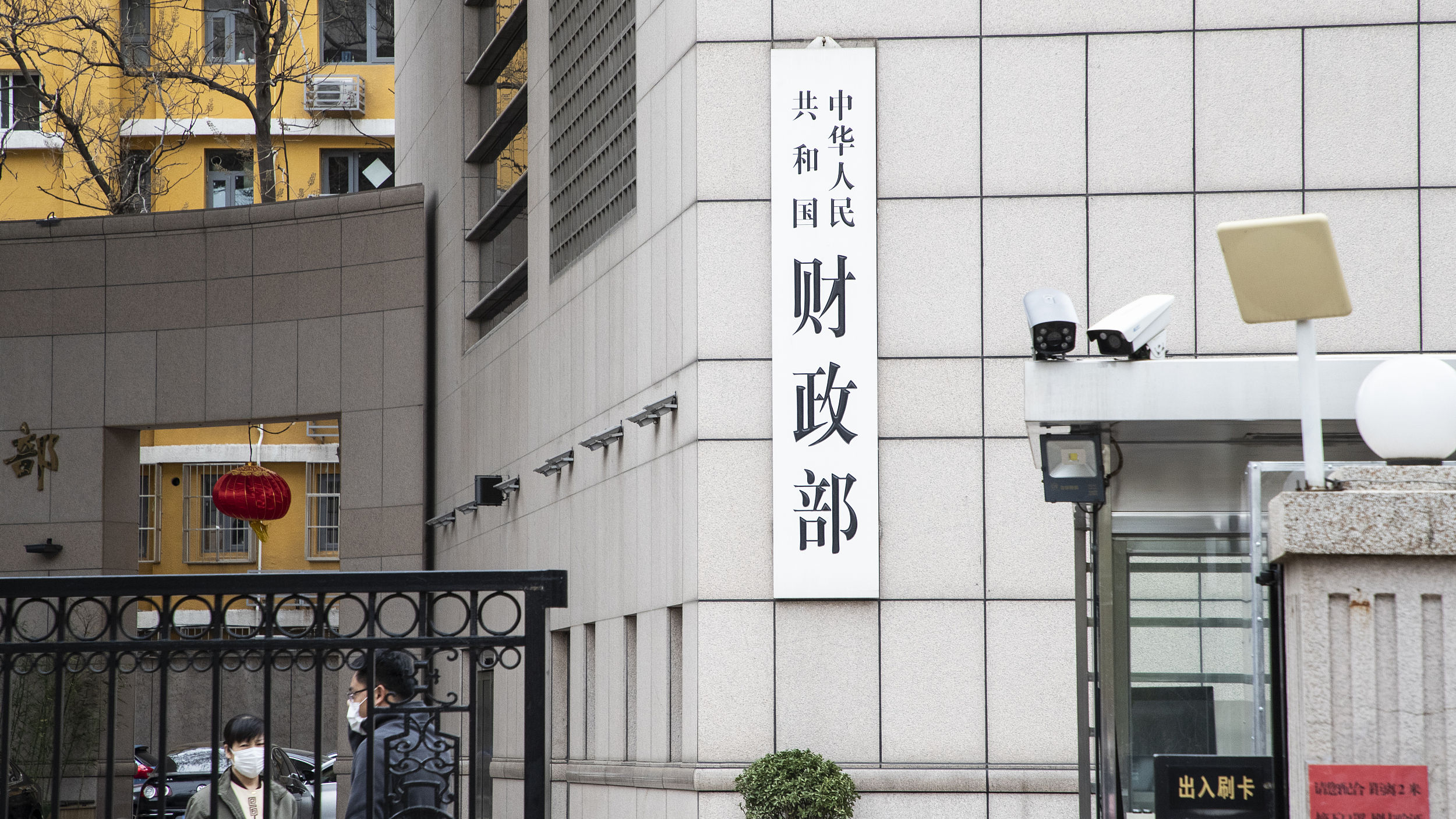 China has raised $6 billion in a dollar bond sale that was offered to U.S. investors for the first time, drawing strong demand, according to China's Ministry of Finance (MOF).

It was the first time the ministry marketed directly to U.S.-based investors since it restarted the issuance of U.S. dollar sovereign bonds in 2017.

The bonds have attracted $27 billion in orders, $10 billion more than an offering of the same size last year.

U.S investors were the largest buyers of the 30-year tranche, picking up 47 percent of the $500 million sold, Reuters reported.

China's economy is bouncing back from the COVID-19 pandemic with a GDP growth of 3.2 percent in the second quarter, becoming the only major economy to experience positive growth this year.

The country's exports rose 9.9 percent last month, and its August industrial output grew 5.6 percent, and retail sales were up 0.5 percent.

The IMF in its latest economic outlook predicted a 1.9-percent growth of China's economy this year and 8.2 percent for next year.