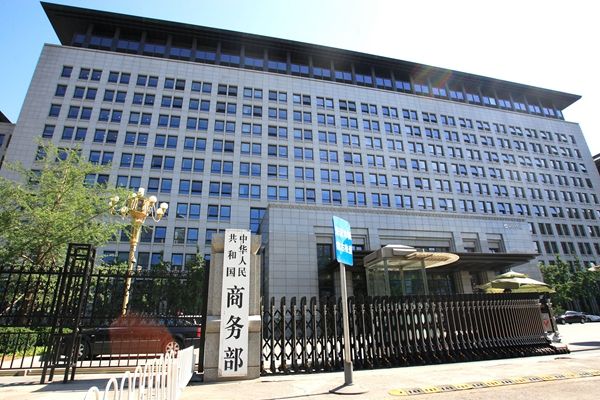 An MOC ruling requires importers to apply anti-dumping duties at rates ranging from 10.7 percent to 34.8 percent from Wednesday, compared with the previous rates of 6.7 percent to 34.6 percent.

The ministry imposed anti-dumping duties on MMA from the three countries in December 2015 for five years.

In February 2017, the MOC reviewed the duties following complaints from domestic companies, which claimed that dumping had increased.

MMA is an organic compound that can be used to produce glass, plastic, paint and adhesives.