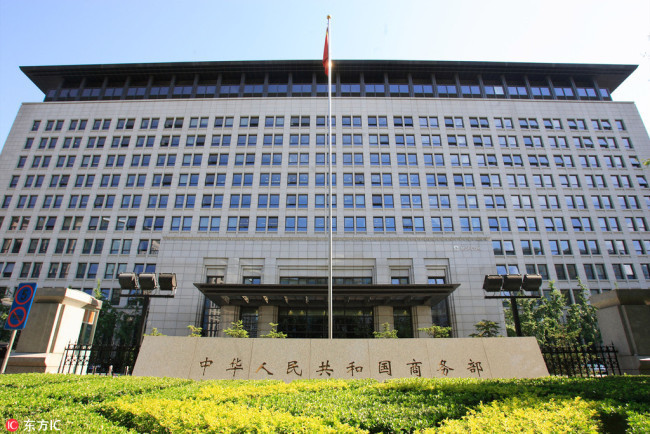 China's Ministry of Commerce (MOC) announced Tuesday it will raise the anti-dumping duties on imported optical fiber from the US.

The new anti-dumping duty rates, effective on Wednesday, will range from 33.3 percent to 78.2 percent, up from a previous range of 4.7 percent to 18.6 percent, the MOC said on its website.

China started to impose anti-dumping duties on dispersion unshifted single-mode optical fiber imported from the US and the EU from April 2011 for five years after a probe discovered their previous dumping practices.

In April 2017, the MOC decided to impose the duties on optical fiber for another five years.

In August 2017, the MOC decided to review the margin of dumping from US companies, after domestic companies filed an application claiming that US companies had increased their dumping margin.

The optical fiber affected is widely used for high-speed and long-distance transmission in the telecommunications industry.