China has been ranked third in the world for innovation by global business leaders, according to the GE 2018 Global Innovation Barometer Report released Friday in Shanghai.

The report polled over 2,000 business executives responsible for R&D and product development from 20 countries and regions, to gauge their perception on the evolving state of innovation across the globe. 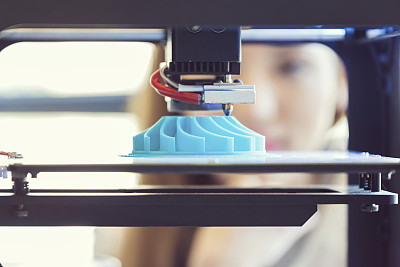 The United States was ranked the most innovative country among business leaders, but it has continued to trend downward since 2014, the report said.

Fourteen percent of global executives regarded China as leading in innovation, a 4-percentage-point increase than the last survey in 2014.

Meanwhile, 73 percent of Chinese executives believed that China has an environment conducive to innovation.

"As China transits to a more innovation-driven economy, an understanding of how businesses deal with this change is critical to operating in this environment," said Rachel Duan, president and CEO of GE China.

Chinese executives cited the difficulty in coming up with radical and disruptive ideas as well as in scaling successful innovations to a wider or international market as the top challenges to innovation.

Despite challenges, Chinese executives remained optimistic about the promise of innovation and emerging technologies.