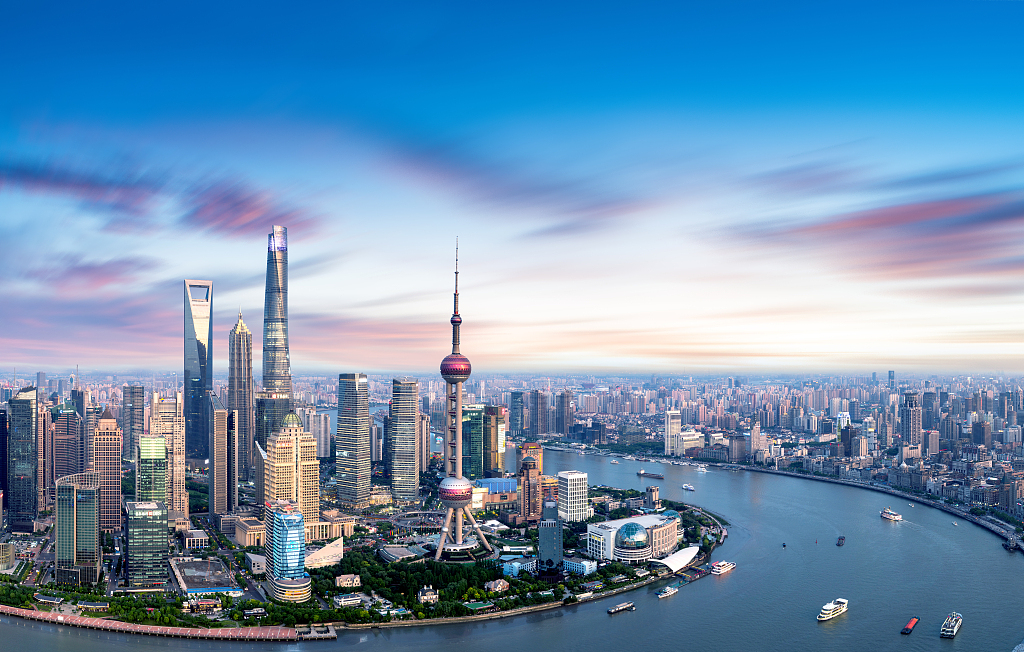 The survey says China is by far the best performer among the BRICS economies due to its sheer size of the market, rapidly increasing innovation capability and Information and Communication Technology (ICT) adoption.

China remaines in the 28th place out of 141 economies but its overall score increased by 1.3 points this year. Notably, the ICT adoption pillar of China outperforms 25 of the 36 member countries of the Organization for Economic Cooperation and Development and its healthy life expectancy is 1.5 years longer than in the United States.

Thierry Geiger, Head of Analytics and Quantitative Research at the World Economic Forum, praised China’s competitive performance on innovation capability in an interview with CCTV.

Singapore beating the United States has become the most competitive nation in the world with a score of 84.8 out of 100, according to the index.

The report also warned the effects of a global slowdown were likely to be exacerbated by simmering geopolitical tensions. Thierry said escalating trade tensions would fuel uncertainty and hold back investments, which might pose a challenge to the world economy.

The WEF measured the strength of 103 key individual indicators organized into 12 “pillars”, including infrastructure, ICT adoption, macroeconomic stability and health. The Global Competitiveness Index (GCI) which was launched in 1979, aims to assess the economic productivity and long-term growth.