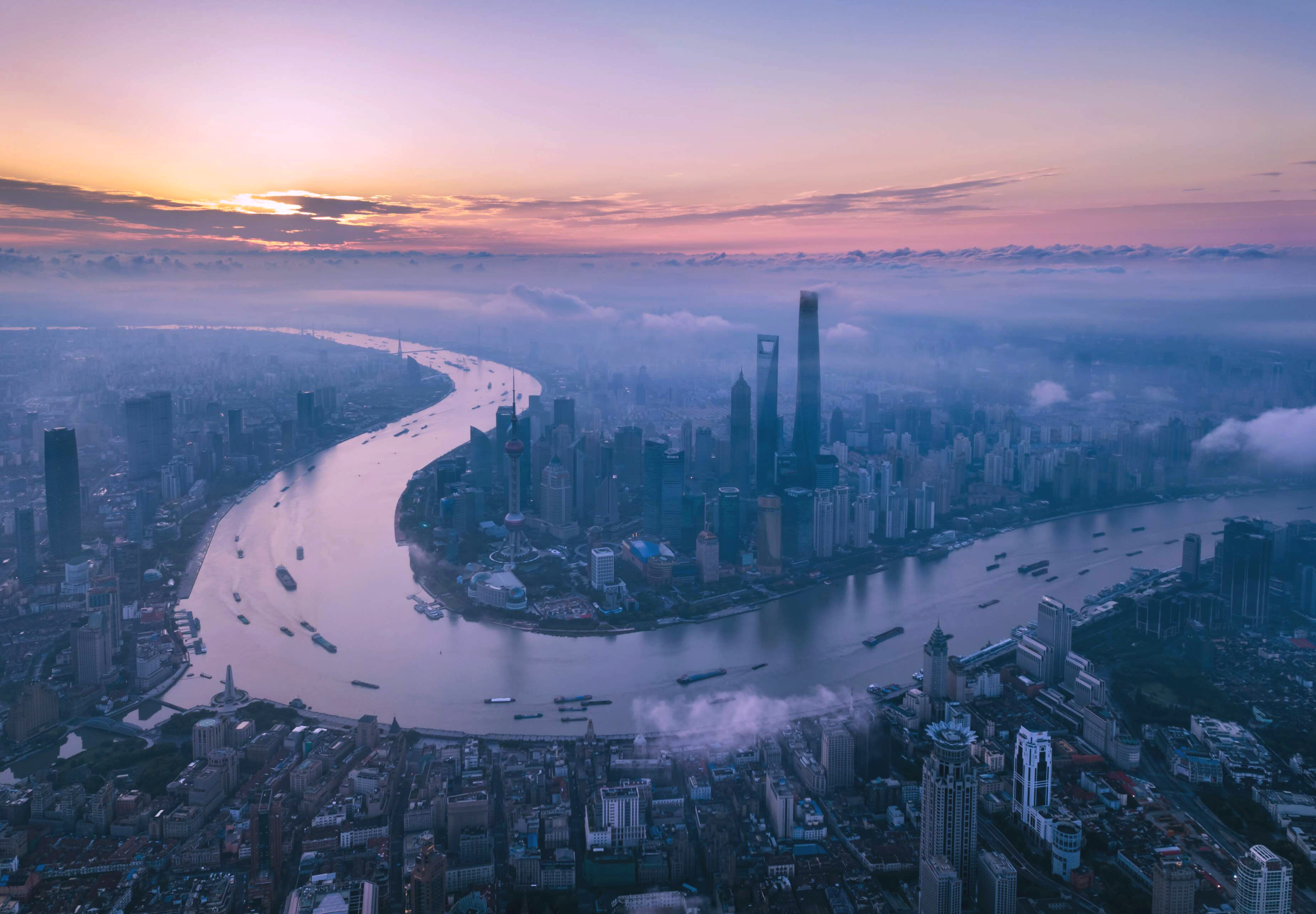 Since the end of World War II, the United States has been the dominant power in the Asia-Pacific region. But this is changing as China closes the gap, according to the Asia Power Index 2019.

Released this week in Singapore by a Sydney-based think tank, the Lowy Institute, China is ranked second just behind the US.

The Lowy Institute researcher behind the report, Herve Lemahieu, said the US still maintains some degree of primacy in the region, but China is fast closing the gap.

One way Beijing has done this is through the Belt and Road Initiative, he told China Daily.

Yet under most scenarios, short of war, the US is unlikely to halt the narrowing differential between itself and China, according to the index.

Released on May 28, the index ranks countries in terms of the power they wield in the Asia-Pacific region. It is the second year it has been published.

The 2019 edition has been expanded to 126 indicators of power and features more than 30,000 data points, making it one of the most comprehensive assessments of state power in existence.

The index is able to track shifts in the distribution of power with annual trends for each country, says Lemahieu.

He said hard and soft qualities of the 20th-century US power endure in the early 21st century. The US is still the dominant military power, as reflected in its unmatched military capability and the depth of its regional defense networks. It is also the most culturally influential power, as the leading study destination and source of foreign media in the region.

Current US foreign policy may be accelerating this trend, said Lemahieu.

The current US government's focus on high tariffs and balancing trade flows one country at a time has done little to improve the glaring weakness of US influences.

The contradictions between Washington's revisionist economic agenda and its traditional role of providing consensus-based leadership have contributed to its third-place ranking, behind Beijing and Tokyo, for diplomatic influence in Asia, the index shows.

According to Khong Yuen Foong, vice-dean and political science professor at National University of Singapore, the index is "one of the best attempts at measuring comprehensive national power available".

The focus on Asia is also appropriate and helps the analyst to compare the power positions of 25 Asian countries, said Khong.

Nick Bisley, an international relations professor at Melbourne's La Trobe University, agreed. "The index is a new thing. ... An attempt to put detail to power rather than just military and economic raw numbers," he said. "However, we need to wait a few more years to see just how meaningful the index is.

"Personally, I don't think the gap between China and the US is all that narrow," he added.

Bisley said while the US still maintains a significant diplomatic presence in the region, much of it is focused on major countries like Japan and Australia.

For the first time, China narrowly edged out the US in the index's assessment of economic resources. Even with a slowing growth rate, in absolute terms China's economy grew by more than the total size of Australia's economy in 2018.

The world's largest trading nation has also paradoxically seen its GDP become less dependent on exports as it shifts to a domestic consumption model. This has enhanced China's resilience, making it less vulnerable to escalating trade tensions than most other Asian economies.

"China's upper middle-income consumer base is making large-scale implementation of new technologies such as 5G easier to achieve domestically before being rolled out into other emerging markets," the index said.