UNITED NATIONS, Jan. 29 (Xinhua) -- A Chinese envoy said Wednesday that China is ready to play a constructive role in the early restoration of peace in Syria. 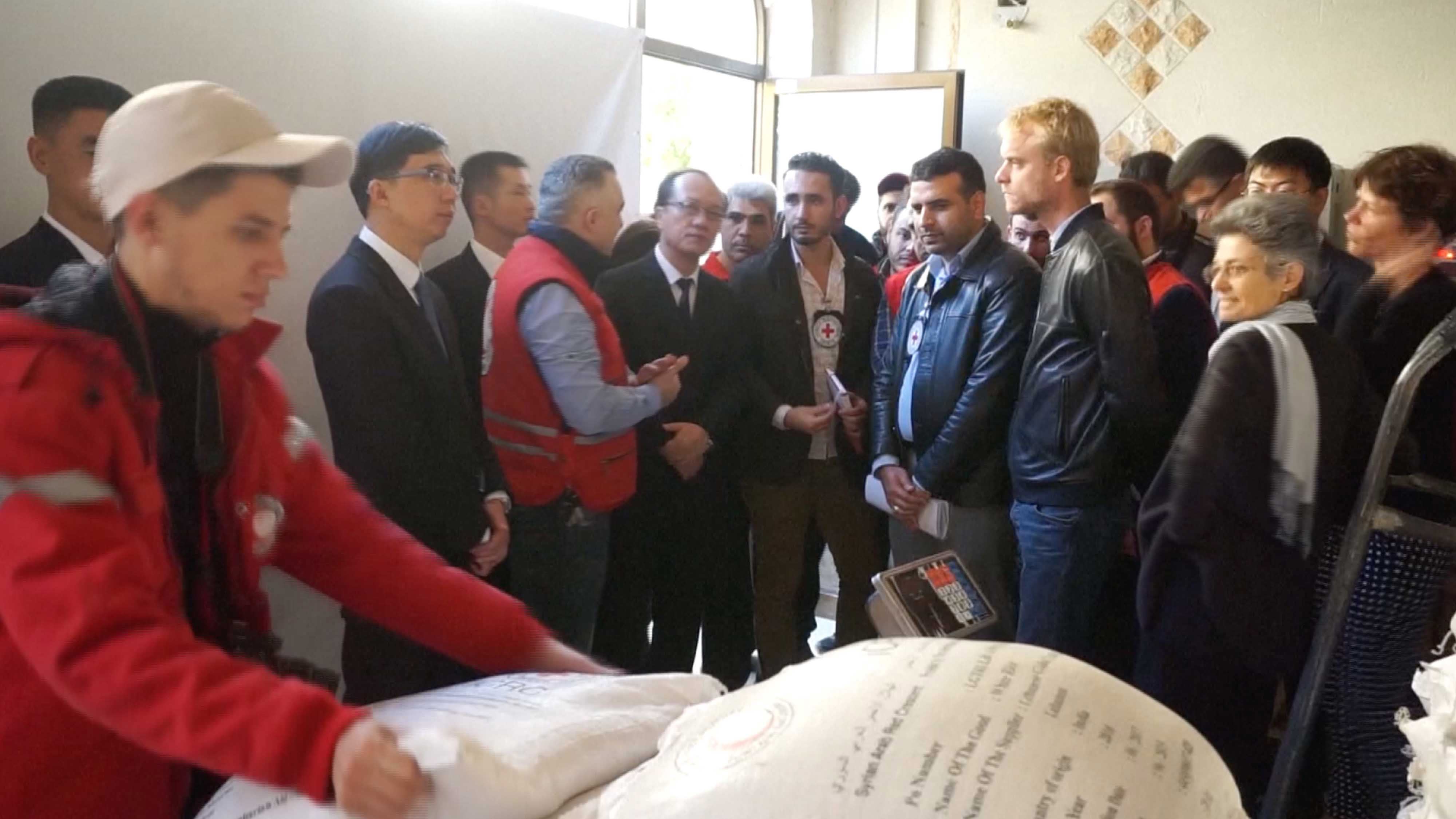 "China stands ready to play a constructive role towards the early restoration of peace, stability and development in Syria," Wu Haitao, China's deputy permanent representative to the United Nations, told a Security Council meeting on the political process in Syria.

"China applauds the good offices of the special envoy (Geir Pedersen) and the constructive participation of the Syrian parties. We support the special envoy in stepping up the communication with the Syrian Government to listen to the government's legitimate requests," Wu said.

"All countries must combat terrorism in all its forms in accordance with relevant Council resolutions and international law, and by applying one single standard. Otherwise, Syria as well as the region of West Asia and North Africa will have no peace," said Wu.

"The international community should, on the one hand, move over the political process, and on the other, help improve Syria's economic and humanitarian situation," he added.

"The provision of humanitarian supplies by relevant parties should not come with any political preconditions," the ambassador noted.

The attempts to find a solution to the Syrian conflict and bring stability to the Middle East began in late 2011, when the Arab League launched two initiatives, but without much success.

The latest major effort to bring about an end to the war started in October 2019 in Geneva with the convening of the Syrian Constitutional Committee to draft a new constitution for Syria under the auspices of the United Nations.