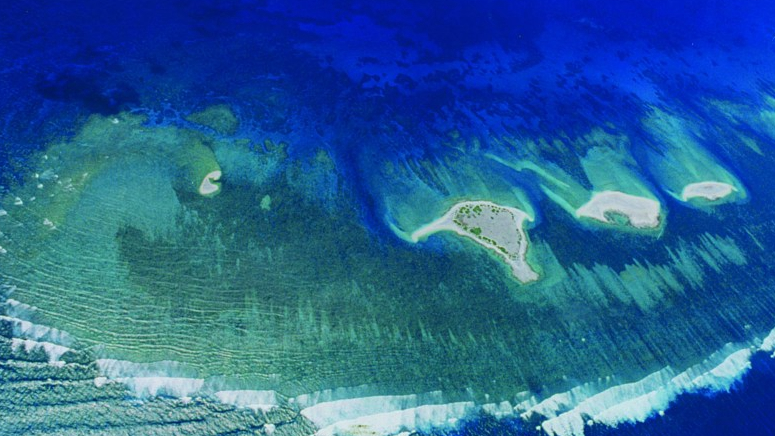 Chinese Ministry of Foreign Affairs spokesperson Zhao Lijian on Wednesday said China is committed to promoting peace in the South China Sea and that the region is not an arena for superpowers to show off.

He made the remark in response to a question regarding U.S. officials' accusation that China is increasing threats to the regional situation.
"The South China Sea is the common home of surrounding countries. To sustain peace and stability in the South China Sea is the common claim of China and ASEAN (Association of Southeast Asian Nations) countries," Zhao said.
He further said certain overseas superpowers have been investing more military power in the region and frequently send military facilities to the region. Those countries are the real threats to the peace of the South China Sea.
China will deepen cooperation with ASEAN countries to boycott threats from exterritorial powers and continue promoting peace in the South China Sea, Zhao said.
Earlier, China held a symposium commemorating the 20th anniversary of the signing of the Declaration on the Conduct of Parties in the South China Sea. Chinese Foreign Minister Wang Yi gave an address at the opening ceremony.