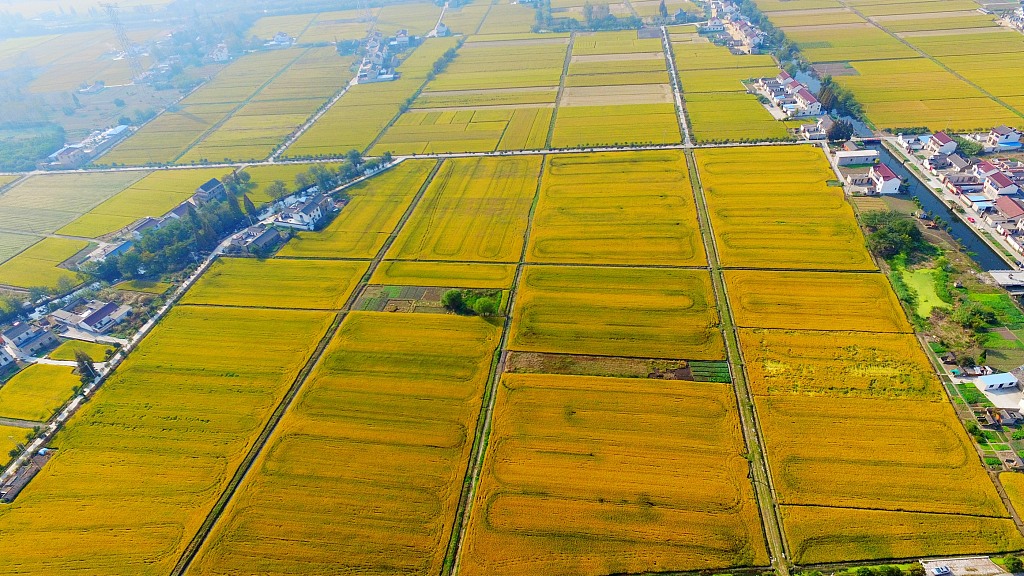 BEIJING, Dec. 6 (Xinhua) -- The National Bureau of Statistics (NBS) said Friday that China has achieved another year of bumper harvest in 2019 with its grain output hitting record high.

The grain output stood at 663.84 million tonnes, up by 5.94 million tonnes or 0.9 percent from last year, the NBS said in a statement on its website.

While ensuring the grain production capacity, the planting scale of quality and efficient crops such as soybeans and coarse cereals saw steady expansion, said Huang.

The bumper harvest of grains is conducive to further stabilizing the market and the economy, said Huang.