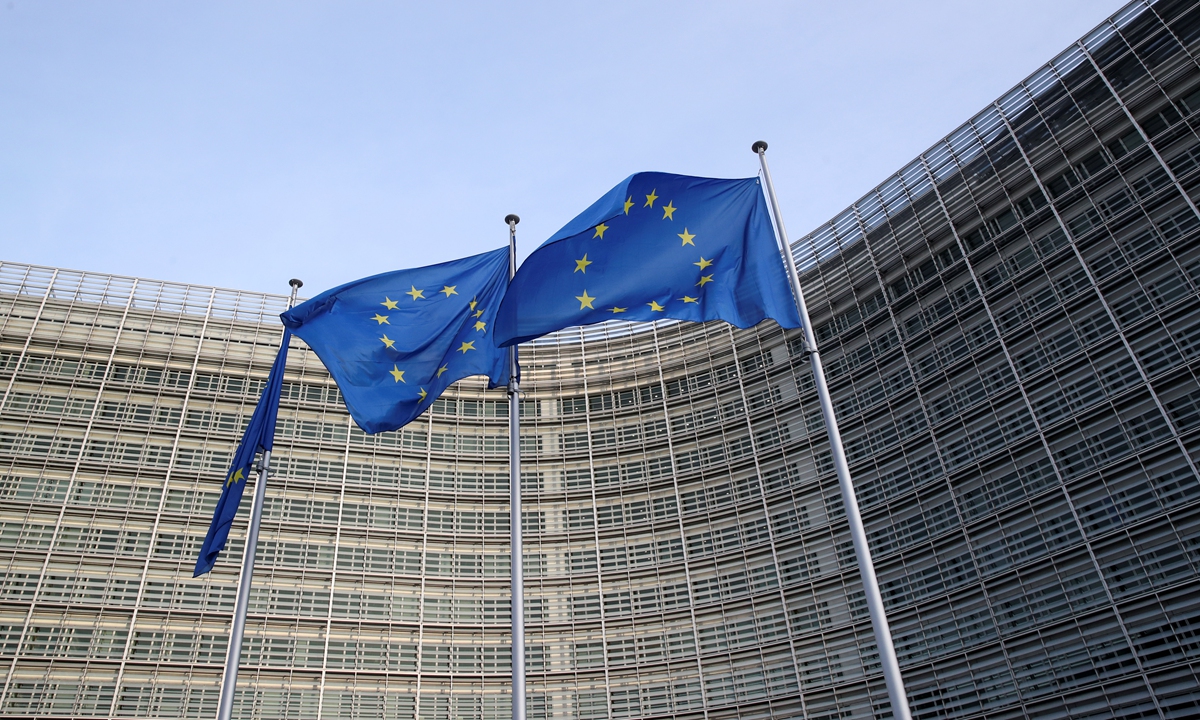 Prior to the Chinese sanctions, the EU had unilaterally sanctioned Chinese individuals and entities under the pretext of so-called human rights issues in Xinjiang, which was based on nothing but lies and false information, spokesperson Hua Chunying told a press briefing.

The EU acted first with an unreasonable provocation, and China simply responded in a legitimate and just manner, she said.

"The EU only allows itself to wantonly smear and attack others and impose sanctions based on false information, but it does not allow China to talk back or fight back," Hua said. "This is, in itself, a manifestation of double standards, bullying and hypocrisy."

Noting that China does not provoke trouble but will never flinch when trouble comes its way, Hua said the country does not accept the unreasonable move of some European countries in summoning Chinese ambassadors.

"The Chinese envoys have all expressed China's solemn position and made solemn representations to the European side," she added.