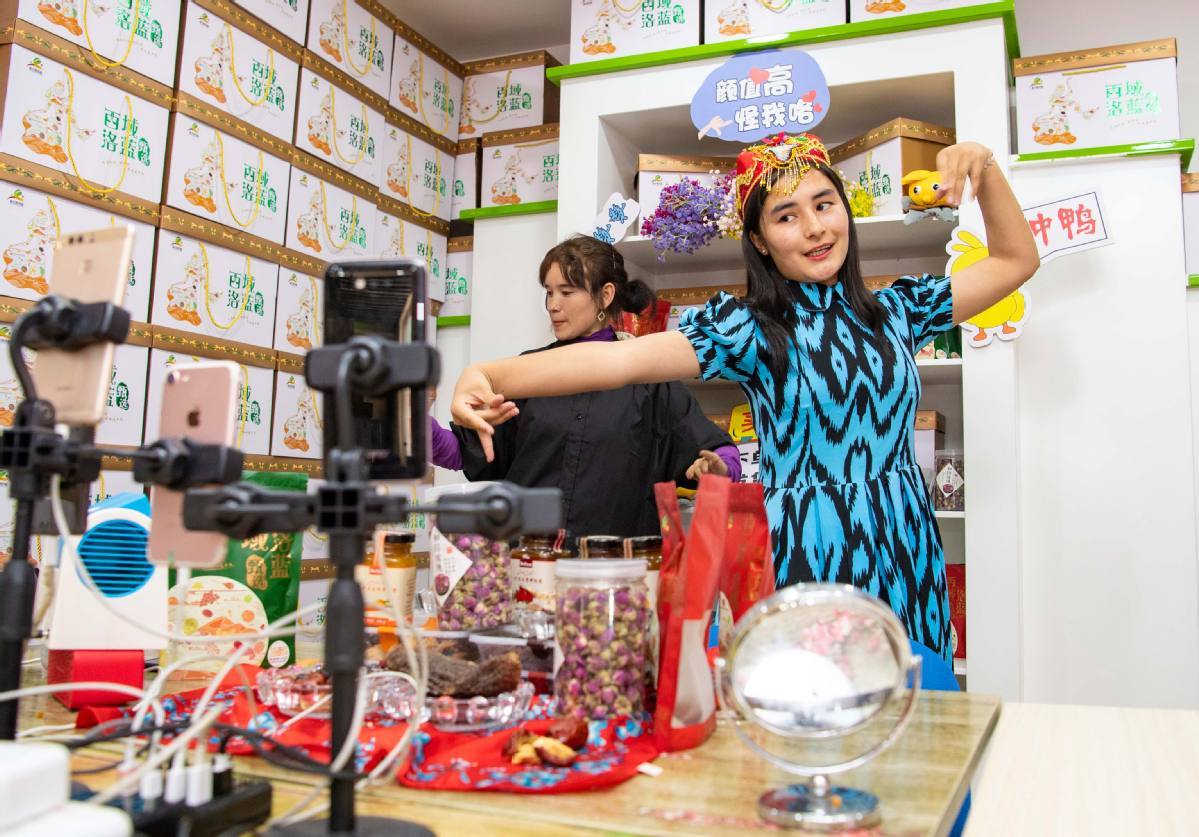 Hua Chunying made the remarks at a press briefing, in response to comments made by some Canadian, US and Australian politicians on Xinjiang affairs.

Noting that the Uygur population in Xinjiang has more than doubled in the past 40 years, Hua asked if anyone had ever seen a "genocide" like that.