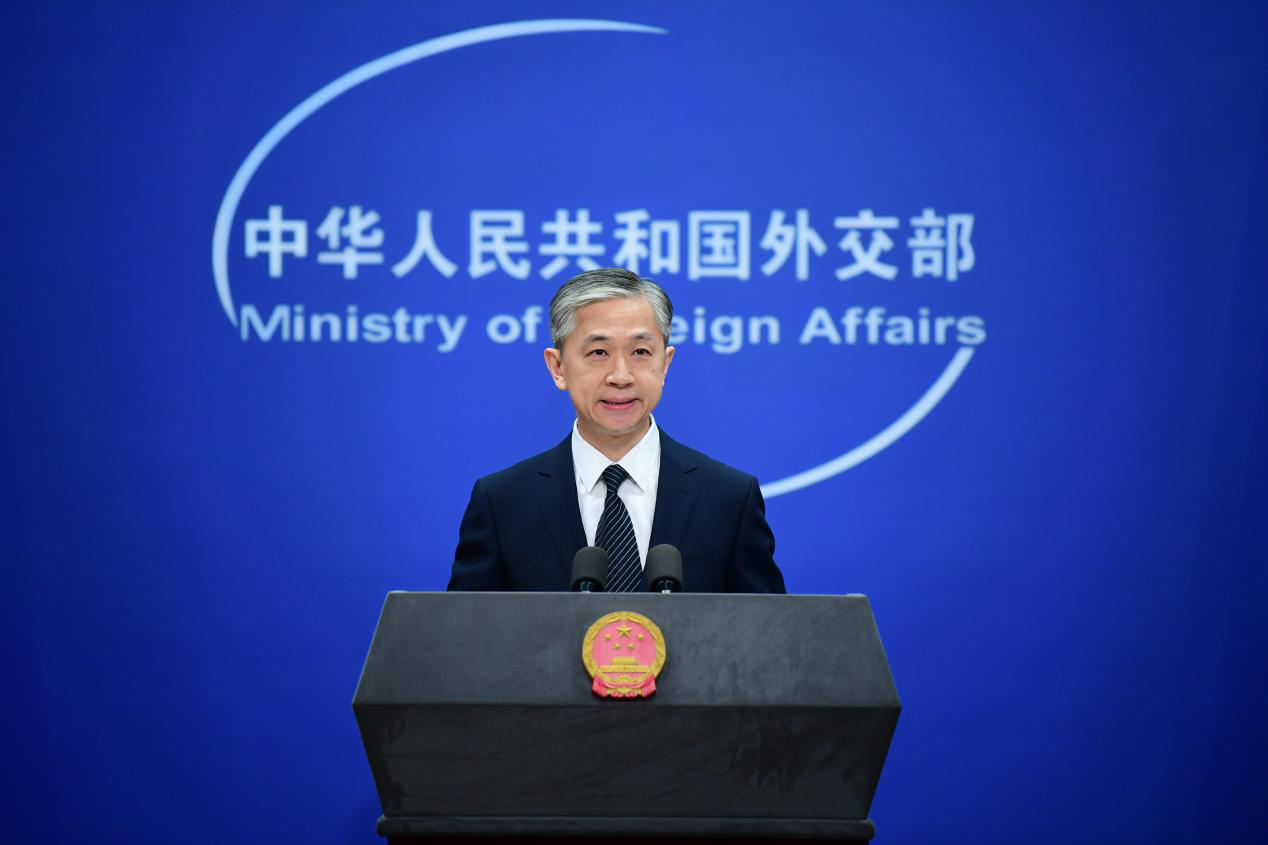 The blue book has maliciously attacked and slandered China and interfered in China's internal affairs, spokesperson Wang Wenbin said at a press briefing when asked to comment on the 2021 edition of the diplomatic blue book released by Japan earlier Tuesday.

The blue book describes ties with China as "one of the most important bilateral relations." The spokesperson said this should not be said in words only, but be reflected in actions.