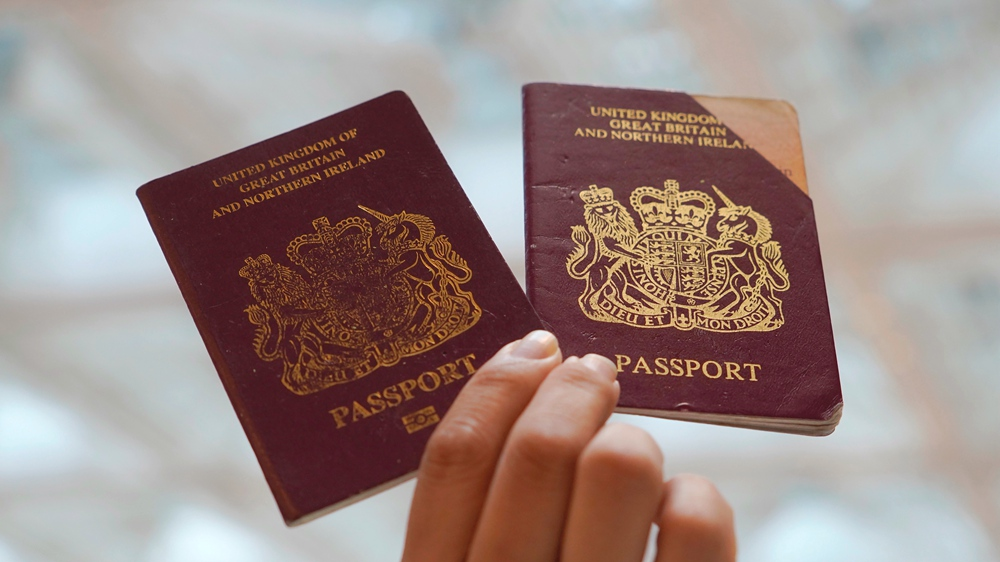 "The British side, in breach of its promise, has chosen to obstinately and repeatedly hype up the BNO issue to interfere in Hong kong affairs and China's internal affairs," Foreign Ministry spokesperson Zhao Lijian said at a press briefing when asked to comment on Britain's move to accept citizenship applications from BNO-eligible HK residents beginning Jan. 31.

"This will only end up hurting its own interests," he said.

Zhao reiterated that the Chinese side has full confidence in the future of Hong Kong, and no forces can erode the determination of the Chinese government and people to uphold national sovereignty and security, safeguard Hong Kong's prosperity and stability and oppose external intervention.