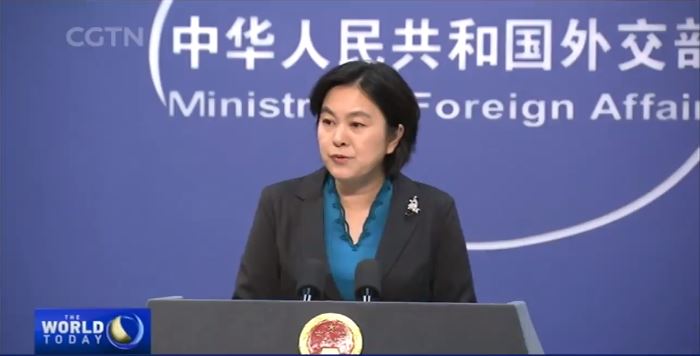 The Chinese Foreign Ministry on Friday defended China's stance in protecting intellectual property rights (IPRs), saying the US side can't prove the groundless allegation that China was infringing on IPR.

Hua Chunying, spokesperson of Chinese Foreign Ministry, made the remarks during a regular press conference.

China received over 1.3 million applications for invention patents, ranking first in the world for the seventh consecutive year, and surpassing the totals of the US, Japan, and European countries, according to a report released by the World Intellectual Property Organization last December.

Meanwhile, China paid foreign countries over 28.6 billion US dollars for IP rights in 2017, among which the expenditure on American IP rights increased 14 percent year-on-year.

“These numbers and facts indicate that the US’ accusations of China’s IPR theft are groundless,” Hua said, “and China is earnest in IPR protection and has taken effective actions.”

A recent UN report showed that China has made it into the world's top 20 most-innovative economies for the first time, and become the only middle-income economy on the list.

It also showed that China has the largest number of researchers, patents, and scientific and technical publications.

“Innovation and intellectual property rights should serve the well-being of mankind and progress of the world, rather than being a tool for the US to secure its own interests and suppress other countries' development," she added.