FUZHOU/GUANGZHOU, Aug. 24 (Xinhua) - East China's Fujian Province said Saturday 48,000 people have been evacuated and 9,926 fishing vessels had been recalled to harbor as it braces for the coming Typhoon Bailu. 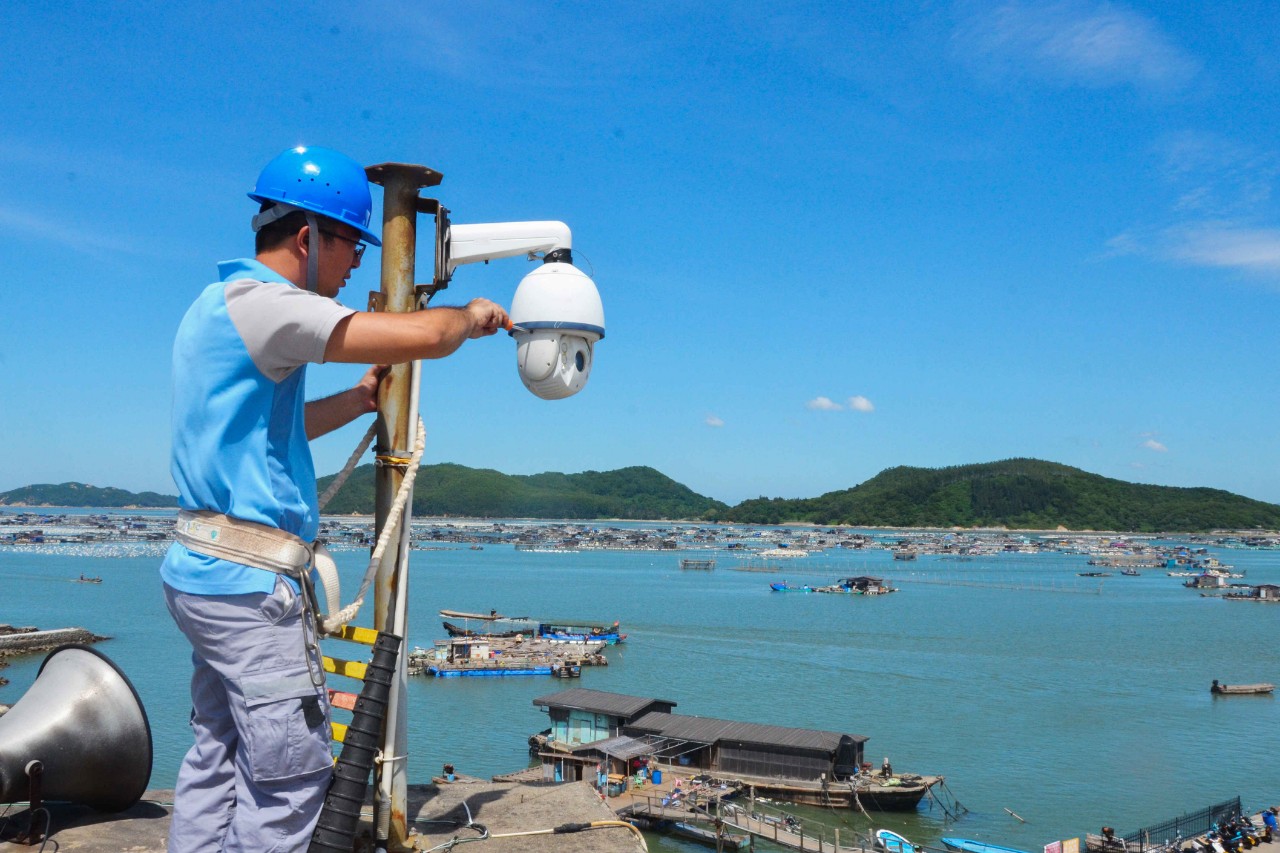 As of 7 p.m. Saturday, Xiamen airport had cancelled 159 flights. Thirty-one passenger trains for Saturday and Sunday were suspended, according to railway authorities.

Authorities in Fujian have also closed 149 seaside scenic spots and 1,318 construction sites out of safety concerns. The typhoon also halted ferry services between Xiamen and Kinmen.

"According to the disaster prediction, we have prepared rescue teams and equipment in key areas-- 356 technical teams, 297 construction squads, 141 rescue boats and 75 rubber dinghies as well as materials such as life jackets and buoys," said Xie Dongming, a flood prevention official in Zhangzhou City.

The Guangdong Power Grid Corporation has deployed more than 300 power generation vehicles and over 400 sets of satellite communication equipment for emergency repair.

China's national observatory issued a yellow alert Saturday for Typhoon Bailu, which is expected to bring gales and torrential rains to south China.

Typhoon Bailu made landfall in Taiwan Saturday afternoon, leaving two people injured and cutting power off for over 50,000 households, according to local authorities.

It is forecast to make a second landfall in the eastern coast between Guangdong and Fujian provinces in the early hours on Sunday.