BEIJING, May 7 (Xinhua) -- China saw its passenger trips top 121 million during the five-day May Day holiday that ended Tuesday.

An average of 24.3 million trips were made every day during the holiday, down 53 percent from the same period last year, the Ministry of Transport (MOT) said.

Total train trips nationwide hit 28.48 million during the period, with average daily trips standing at 5.7 million, according to the MOT.

Road passenger trips hit 86.14 million, with a daily peak of over 18 million registered on May 1, the first day of the holiday.

Passenger trips made through waterways stood at 3.71 million, while air passenger trips came in at 3.16 million, decreasing 63.8 percent from last year. 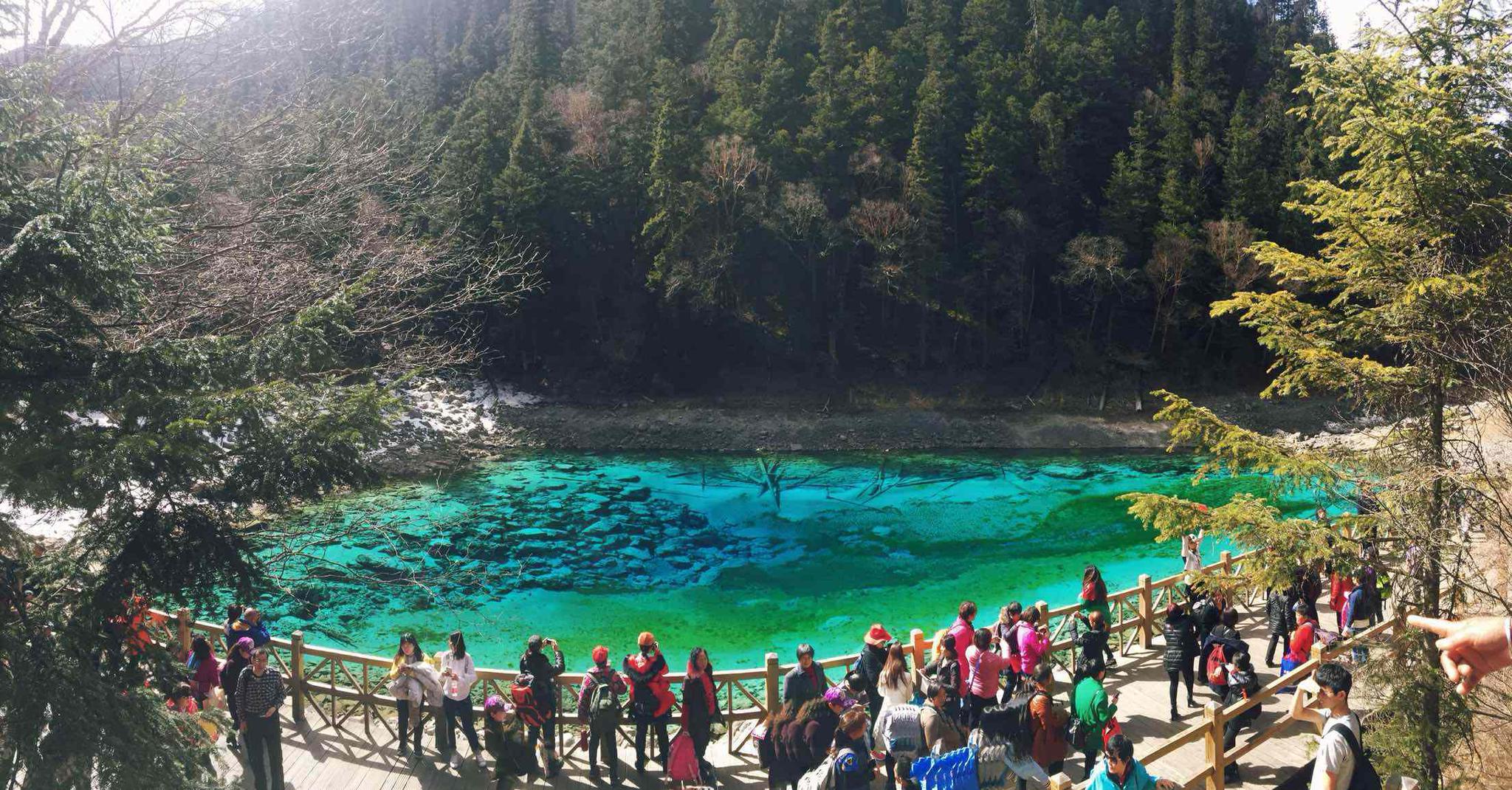