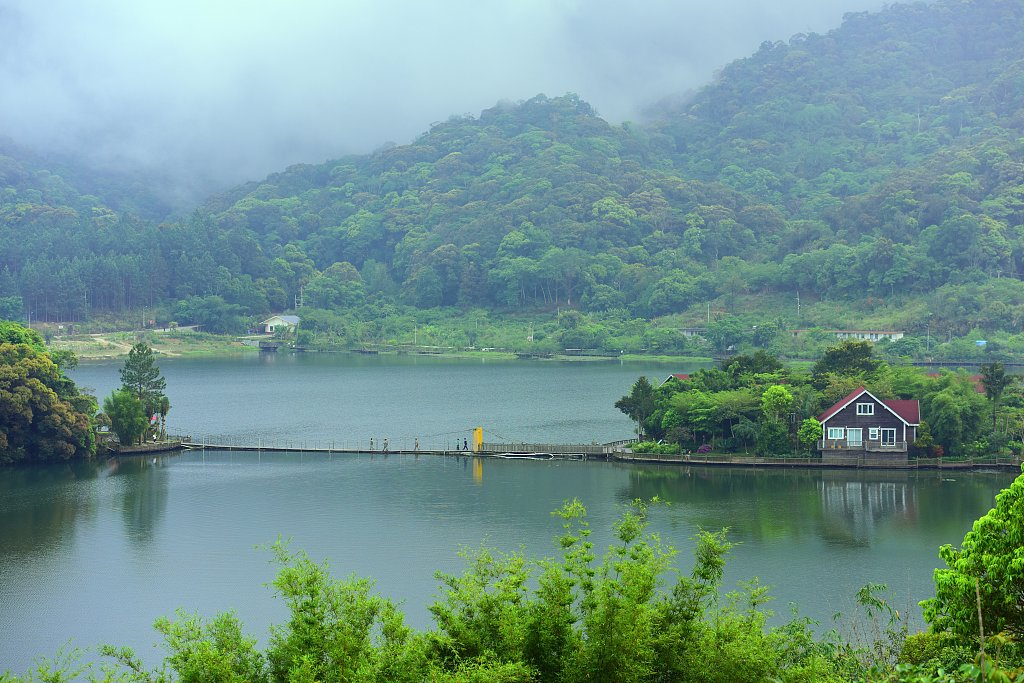 This represents a rise of 17.66 percent compared with the value revealed in 2014, according to data jointly released by the National Forestry and Grassland Administration (NFGA) and the National Bureau of Statistics.

Such an improvement will contribute greatly to China's carbon neutrality goal, said Peng Youdong, vice chief of the NFGA.

Over the years, China has taken solid steps to promote afforestation and protect and restore natural forests. China's forest area currently stands at around 220 million hectares, while the total carbon storage of its forests has reached 9.186 billion tonnes.

China's afforestation efforts have in particular helped increase forest carbon sinks, according to Peng. The country boasts the world's largest area of planted forests, and more than 60 percent of its forests are young or half-mature with high carbon sequestration rates and great potential for carbon sink increase.