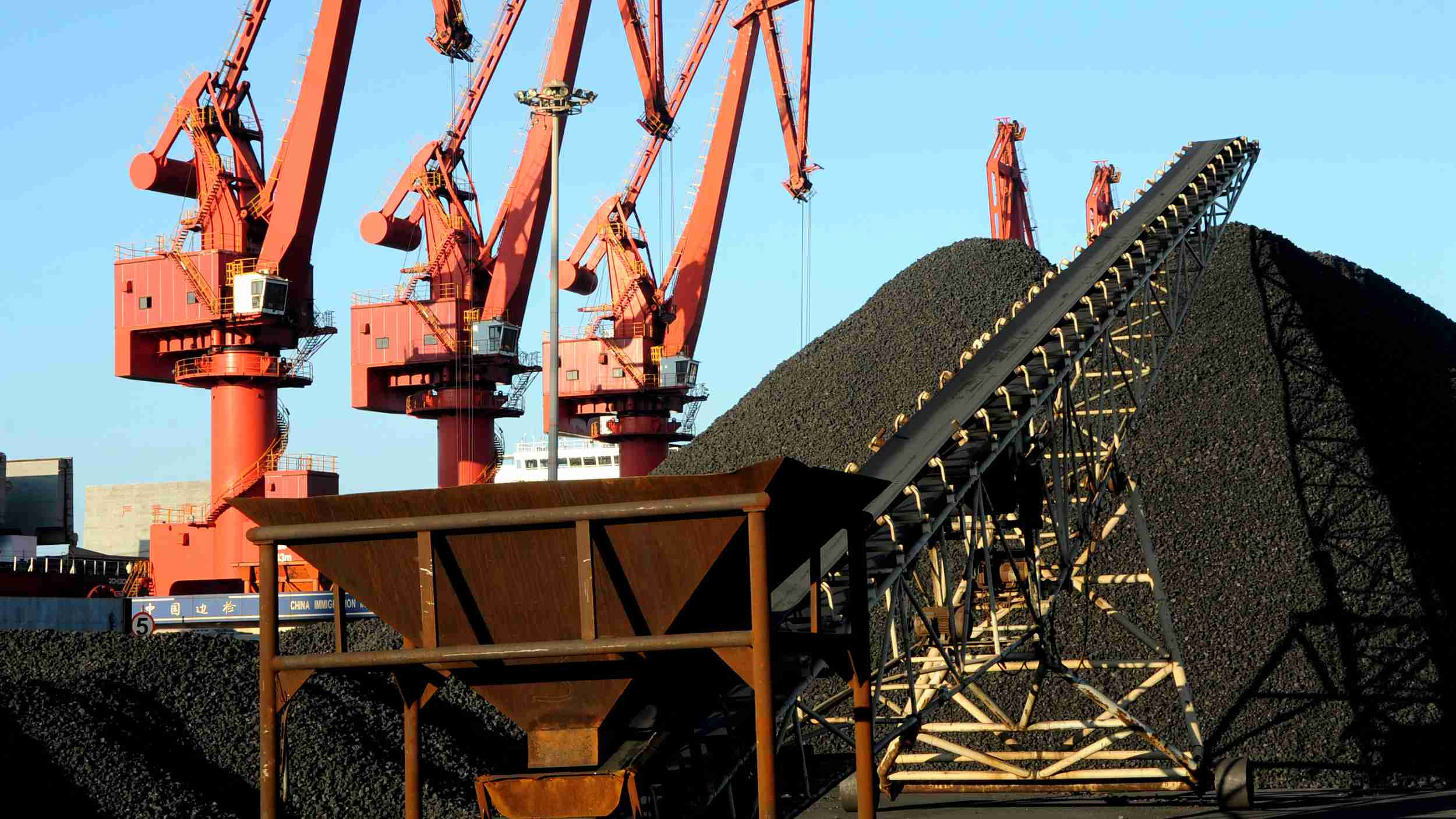 BEIJING, Sept. 21 (Xinhua) -- The growth of China's raw coal production slowed down in August, data from the National Bureau of Statistics (NBS) showed.

Around 320 million tonnes of raw coal was produced last month, up 5 percent year on year, compared with the 12.2-percent rise in July, according to the NBS.

The country imported 32.95 million tonnes of coal in August, up 14.9 percent year on year, a faster growth than the 13.4-percent increase in July.

In the first eight months of the year, the country produced 2.41 billion tonnes of raw coal, up 4.5 percent, while coal imports hit 220.28 million tonnes, up 8.1 percent.

Coal prices remained basically stable, with the transaction price of Qinhuangdao 5,500 kcal/kg thermal coal standing at 569 yuan (about 80 U.S. dollars) per tonne on Sept. 6, down eight yuan from the beginning of August, the NBS data showed. Enditem