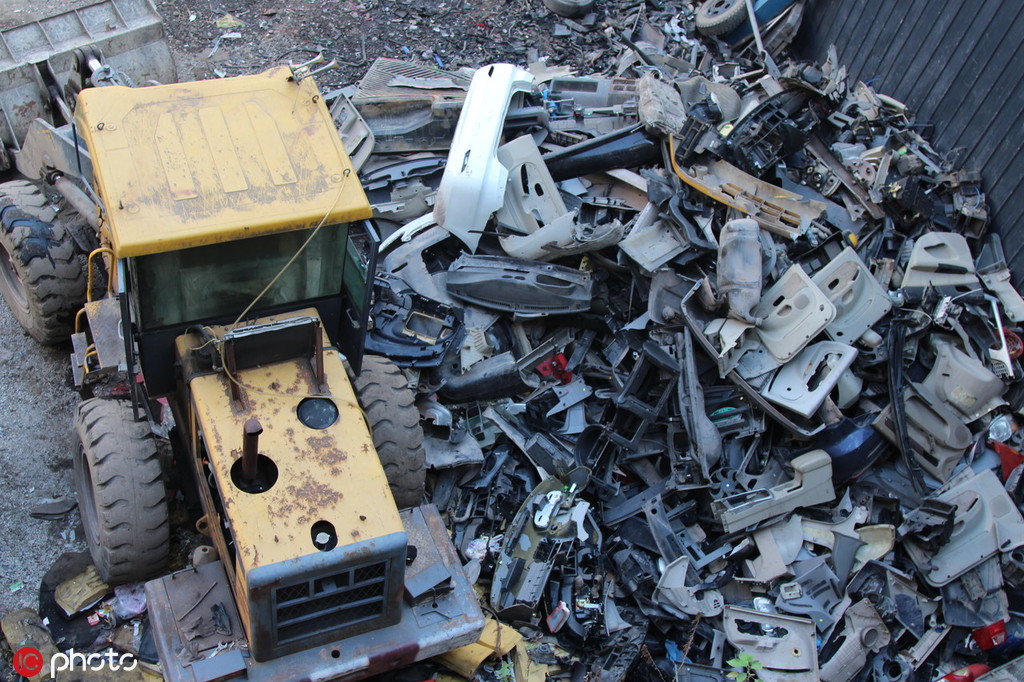 BEIJING, July 21 —  China recycled 1.07 million scrapped vehicles in the first half of this year, up 22.8 percent year on year, data from the Ministry of Commerce showed.

The country recycled 895,000 cars and 170,000 motorcycles during the period, up 25.9 percent and 8.6 percent respectively, according to a statement on the ministry's website.

In breakdown, recycled passenger vehicles amounted to 649,000, increasing 21.7 percent year on year while the number of recycled freight vehicles climbed 39.5 percent to 196,000.

China has been encouraging recycling of scrapped motor vehicles to promote a circular economy. Such vehicles are usually sold to remanufacturing companies.