Vehicle makers across the world enthusiastically blew their horns in applause for China's move to slash auto tariffs on Tuesday.

From July 1, the import tax on vehicles will drop to 15 percent, from the current duty of 20 to 25 percent. The tariff on auto-components will fall to 6 percent, down by 46 percent on average, announced the State Council, China's cabinet.

Porsche, another auto giant, welcomed the move and has started evaluating its prices, with more customer-friendly details to be released later. 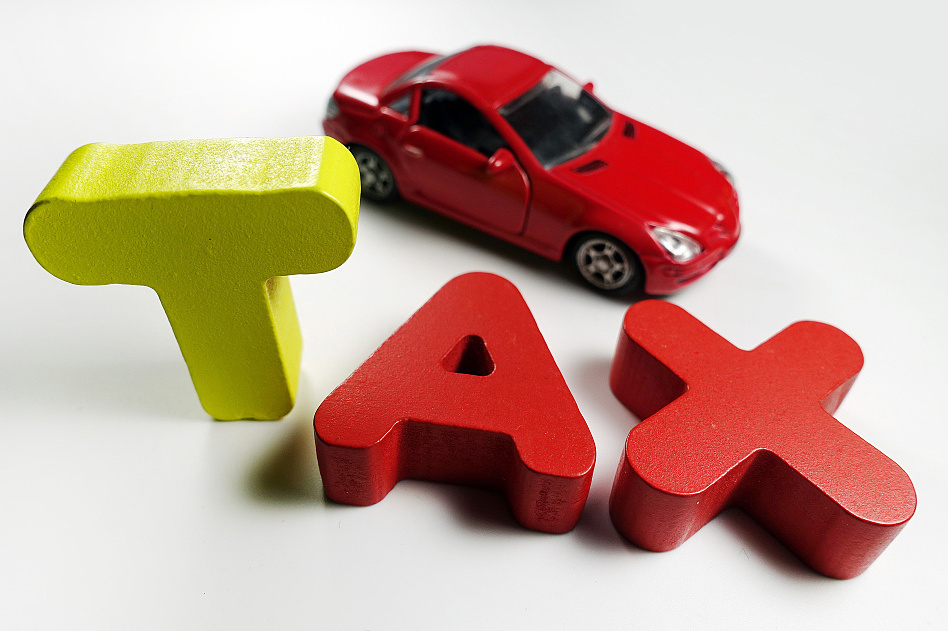 "Benefits are huge for our business, especially (for) Infiniti," said a Yokohama-based executive at Nissan Motor Co Ltd.

The move will be a major boost to overseas carmakers, especially helping premium brands such as electric car maker Tesla Inc and Daimler AG's Mercedes-Benz close a price gap on local rivals.

The tax change will benefit joint-venture auto firms more than their domestic rivals, said Xu Haidong, a deputy-secretary of the China Association of Automobile Manufacturers (CAAM).

As a result, China's car buyers will have more alternatives, and the consumption experience can improve quickly.

The changes will scrap shareholding limits for new-energy vehicle firms as soon as this year, followed by commercial vehicles in 2020 and passenger cars in 2022, reports said.