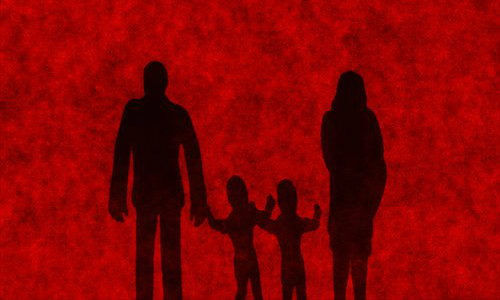 Many Chinese cities have relaxed their penalties on violating the family planning policy, which means excessive births no longer lead to dismissal for civil servants and employees of state-owned enterprises.

Experts on Monday noted the move signals a further relaxation of the fertility policy amid the country's declining birth rate.

Guangzhou, capital of South China's Guangdong Province, released a revised regulation on population and family planning in December 2019, which deleted a provision expelling employees with excessive births and changed the punishment to a range of penalties from warning and demotion to dismissal.

A total of 31 provinces, municipalities and autonomous regions have revised their family planning regulations, but the provisions of the regulations differ with regard to the legal responsibilities that people with excessive births should bear, Beijing-based newspaper China Times reported on Monday.

Reducing penalties on couples who gave birth to more than two children is the latest proof of China's relaxation of the fertility policy, Yuan Xin, a professor at the Institute of Population and Development of Nankai University, told Global Times on Monday.

After the ending of the one-child policy which had lasted for more than 30 years, China adopted a universal two-child policy in 2016.

The family planning policy and related punishment turning from rigid to tolerant mainly resulted from a change in China's demographic structure, Yuan said.

The total population of China's younger demographic has dropped 100 million in 30 years. Meanwhile, the country's newborn population declined 2 million in 2018, compared with 2017, but the number of people above 60 has increased by 8 million, Yao Jingyuan, the chief economist of the National Bureau of Statistics, said in December 2019.

With the current low fertility rate, China's population policy is gradually changing from restricting fertility to encouraging fertility. The penalties for violating the policy are getting lighter and weaker, a demographer told the media.

China has accomplished two major tasks of the national policy during the old age of fertility planning - the control of the overall population and the improvement of population quality, Yuan noted, adding that the country is now focusing on adjusting the population size and optimizing population structure.