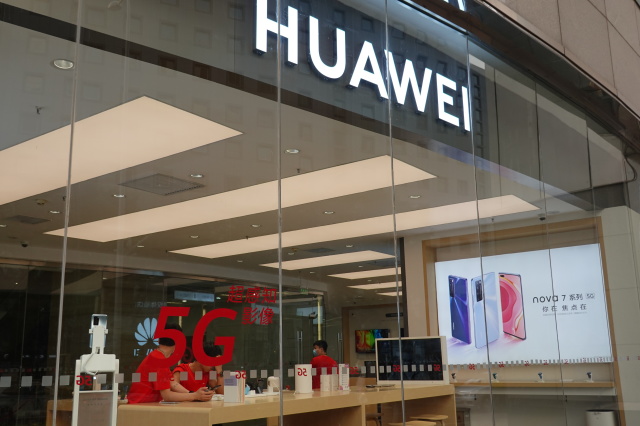 "China's position has always been consistent and clear on the matter of 5G," Wang Wenbin, the Chinese foreign ministry spokesman, said at a daily news briefing. “China remains open towards foreign enterprises including Nokia and Ericsson in 5G construction. The forementioned enterprises have won the bidding in some of the projects launched by China."

Wang noted that the media reports of China's possible retaliation against European countries are "fake news" and were made up to "sow discord in the relationship between China and Europe."

"China opposes the act of generalizing the concept of national security and excluding certain enterprises from certain countries in violation of international rules," He said. "We hope that Europe can do the same by providing an open, fair, and non-discriminatory environment for Chinese enterprises."