BEIJING, June 30 (Xinhua) -- China on Thursday refuted remarks made by British Foreign Secretary Liz Truss, who said "there is a real risk" that China draws the wrong idea which results in "a catastrophic miscalculation such as invading Taiwan." 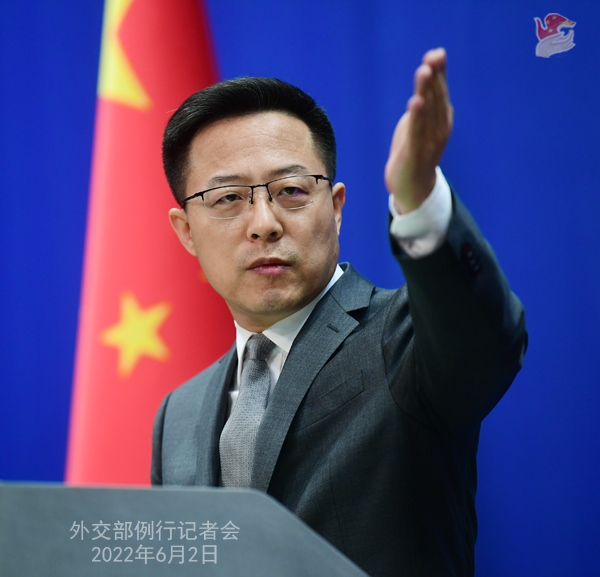 Zhao stressed once again that the Taiwan question is China's internal affair and no external force has the right to interfere. "This is the basic norm of international relations," he added.

"However, we will never sit idly by and watch the 'Taiwan independence' separatist activities," the spokesperson added.

"Relevant remarks made by the British side are surprisingly self-righteous and lack common sense," Zhao said.