BEIJING, July 9 (Xinhua) -- A Chinese Foreign Ministry spokesperson on Tuesday refuted rumours about China's planning to send warships to Malacca Strait for escorting its own vessels. 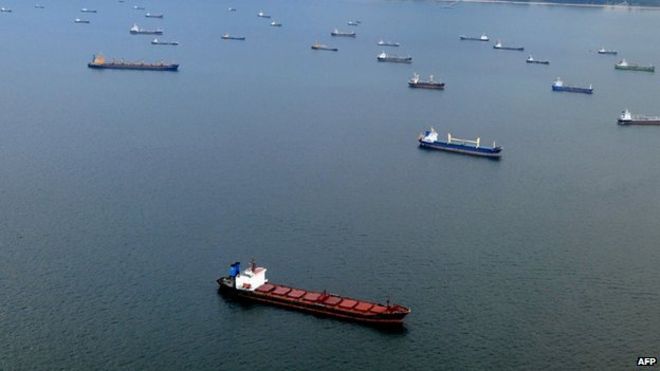 According to a notice from the Ministry of Transport, the security level for Chinese vessels sailing through the Strait of Malacca has been upgraded to its highest, Level Three. Rumours have it that China will send warships to the area for escorting Chinese vessels, as claimed by some media reports.

Spokesperson Geng Shuang said that the aforementioned notice was issued in accordance with relevant international treaties and China's domestic regulations as a measure for responding to possible risks, so as to ensure navigation security of relevant vessels.

Geng dismissed the rumors as "groundless hearsay" at a press briefing.