China refutes US accusation of cyber theft of trade secrets 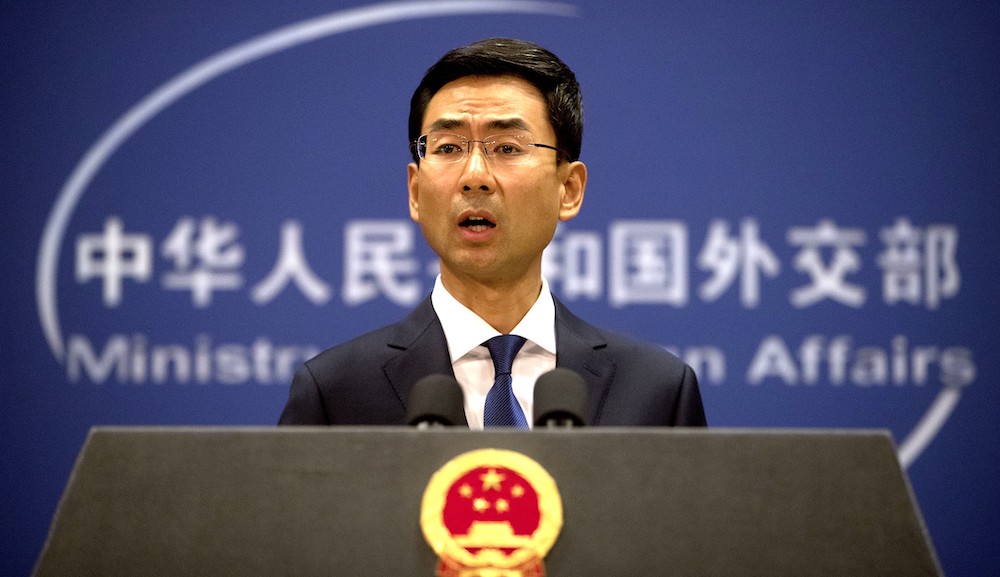 Spokesperson Geng Shuang made the remarks when commenting on reports that the United States on Monday indicted four members of the Chinese military for allegedly breaking into the computer networks of the Equifax credit reporting agency.

Geng said the Chinese government's position on cybersecurity is consistent and clear. "We firmly oppose and combat cyber attacks of any kind. China is a staunch defender of cybersecurity."

He said that it had long been an open secret that relevant departments in the United States, in violation of international law and basic norms governing international relations, had been engaging in large-scale, organized and indiscriminate cyber stealing, spying and surveillance activities on foreign governments, enterprises and individuals.

"From the case of WikiLeaks to Edward Snowden, the U.S. hypocrisy and double standard on cybersecurity have been fully revealed," said Geng.

Geng said according to abundant information that has been made public, U.S. agencies have been engaging in cyber intrusion, surveillance and monitoring activities on foreign governments, institutions, enterprises, universities and individuals, including its allies.

"China is also a victim of this. We have lodged stern representations to the United States and asked it to provide explanations and immediately stop such activities," said Geng.