CHINA China refutes US comments on WHO, Taiwan as 'fact-distorting'

China refutes US comments on WHO, Taiwan as 'fact-distorting' 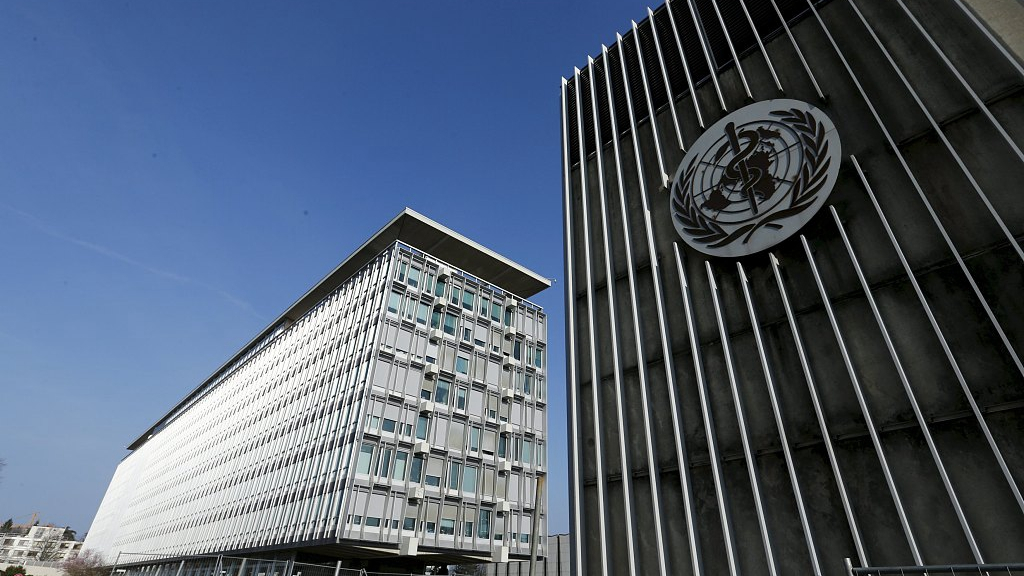 BEIJING, April 10 (Xinhua) -- A Chinese spokesman on Friday said a U.S. official's "fact-distorting" comments concerning the World Health Organization (WHO) and Taiwan were politically motivated to shift the blame and will only damage the credibility, image and interests of the United States.

He urged the U.S. side to respect facts and international public opinions and focus on its own epidemic prevention and control.

Foreign Ministry spokesman Zhao Lijian made the remarks in response to the comments made by a U.S. State Department spokesperson who on Thursday said the U.S. is "deeply disturbed that Taiwan's information was withheld from the global health community, as reflected in the WHO's January 14 statement that there was no indication of human-to-human transmission." The U.S. official also accused the WHO of choosing politics over public health, an action that has cost time and life.

Novel coronavirus is a new virus to human beings, which means a science-based process is needed for gradual understanding and research work, Zhao said.

He said the WHO released authoritative information, at the earliest time possible, based on China's confirmation of "human-to-human transmission" on Jan. 20 and a WHO team's field visit to Wuhan on Jan. 20-21.

"In fact, no responsible countries or organizations will jump to conclusions without sufficient and valid evidence," he said.

On the U.S. claims that the international community failed to get information from Taiwan, the spokesman said it was not true, because after the epidemic broke out, the National Health Commission of China promptly informed the Taiwan region of the situation. In mid-January, experts from Taiwan paid a field visit to Wuhan and had discussions with mainland experts.

Zhao said Taiwan medical experts had expressed sincere thanks to the mainland for the reception. "As people in the Taiwan region share a bond of kinship with us, no one cares more about their health and well-being than the Chinese central government."

He stressed that as the WHO is a specialized UN agency composed of sovereign states, Taiwan's participation in the activities of WHO and other international organizations needs to be arranged in a reasonable and appropriate manner after cross-strait consultations under the one-China principle.

"According to the agreement reached between China and the WHO, there have been proper arrangements for the application of the International Health Regulations in the Taiwan region." Taiwan can obtain timely information on global public health emergencies released by the WHO, and can report their public health emergency information to the WHO in a timely manner as well.

Health experts from Taiwan can attend WHO technical meetings, and WHO experts can visit Taiwan if necessary for field trips or to provide assistance. These arrangements ensure that Taiwan can respond to public health emergencies in a timely and effective manner wherever these emergencies occur, Zhao said.

He said since the outbreak of COVID-19, the WHO has been holding an objective, scientific and impartial position, performing its duties, and making enormous efforts to assist countries in response to the pandemic and to promote international cooperation, which has been widely recognized and highly praised by the international community.

"China will, as always, firmly support the WHO in fulfilling its duties and leading global anti-epidemic cooperation," he said.