China refutes US, EU criticism of its 'legitimate' Lithuania move

China on Friday refuted criticism from the United States and the European Union over its recent "legitimate" move against Lithuania, saying some countries and individuals are misleading public opinion over the issue. 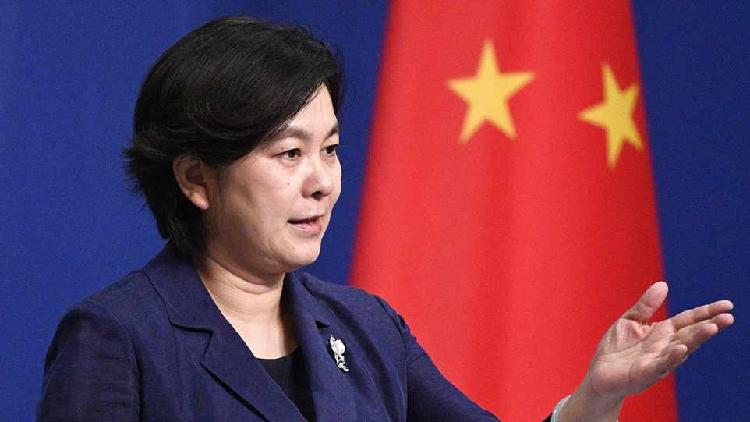 Hua Chunying, spokeswoman for the Chinese Foreign Ministry, said the Chinese side strongly opposes U.S. criticism of China's decision, and urges the EU not to send any "wrong signal" over an issue concerning China's core interests or make new trouble for the Sino-EU relations.

The U.S. State Department has recently claimed all countries can make their own one-China policy framework independently, free from any external threats, and the European Union External Action has insisted the opening of a Taiwan "representative office" by a EU member state does not violate the one-China policy.