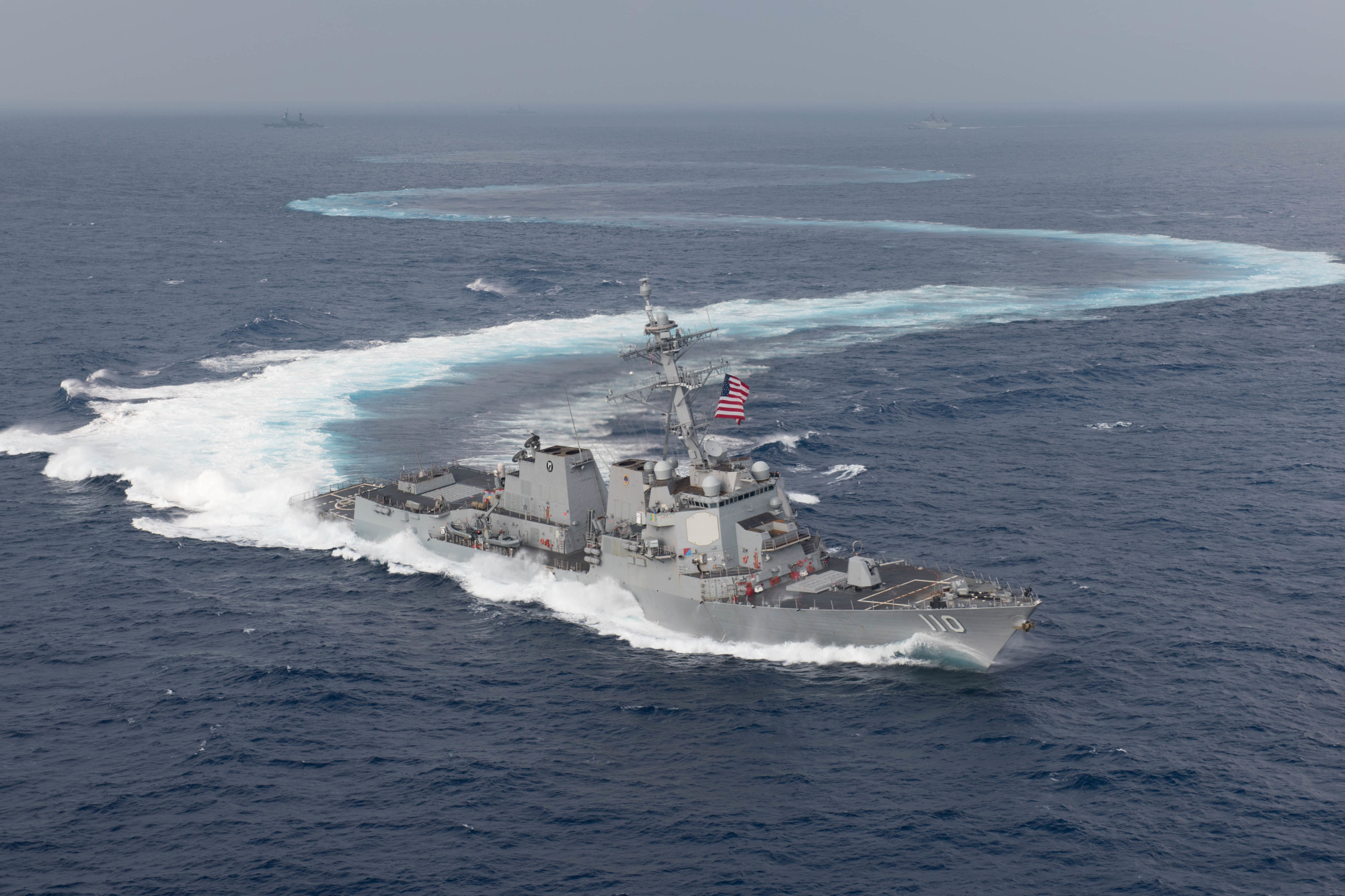 China urged the US to stop touting the "China threat" theory and making arbitrary accusations against the Chinese military, a spokesperson said Monday.

Chinese Foreign Ministry spokesperson Zhao Lijian made the remarks after top US military officer, Mark Milley, termed the Chinese military as being "more aggressive" over the past five years while claiming that there has been an increase in Chinese maritime and aerial intercepts over the same period.

"These remarks are entirely misleading. Some in the US have stuck to the zero-sum mentality of the Cold War and call China a challenge, aiming to find an excuse for their military expansion," Zhao said.

Zhao said the US has the world's largest military budget, as shown by the newly-submitted draft defense budget for the new fiscal year putting military spending at about $813 billion while noting the US' 800-plus overseas military bases and a short 16-year interlude of peace in its history.

"Who is sending military ships and aircraft to show its power outside its own country? Who is challenging regional peace, security, and stability? Who is the more aggressive? The answers are clear," said Zhao.

Zhao urged the relevant US officials to abandon the zero-sum mentality of the Cold War, stop hyping up the "China threat" theory, and desist from making arbitrary accusations against China to find excuses for their own military expansion.