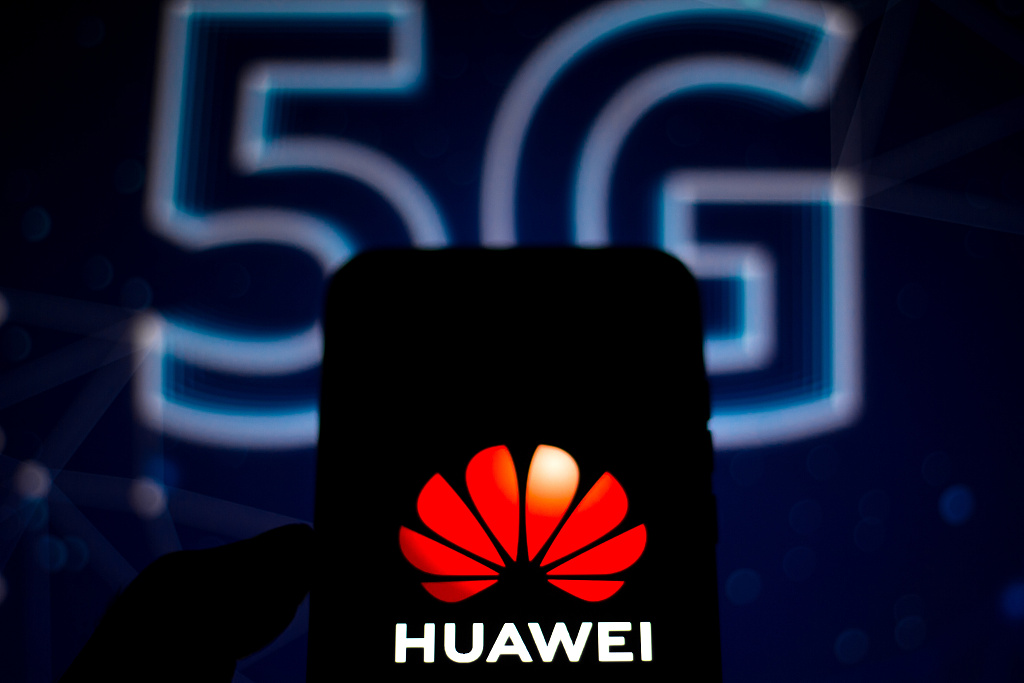 Chinese Foreign Ministry said on Tuesday that it firmly opposed U.S. deliberate smear and suppression of Chinese companies, noting that the U.S. imposed restrictions on Chinese companies without any hard evidence.
Zhao Lijian, spokesperson for the Foreign Ministry, made the remarks at a press briefing in response to U.S. latest restrictions on China's telecommunication giant Huawei.
"What the U.S. has done violated international trade rules, undermined global industrial chains, and will inevitably undermine its own interests," said Zhao.

Three months from the November presidential election, the Trump administration has doubled down on its sanctions against Huawei, further limiting its access to commercially available chips.

The new sanctions issued by the U.S. Commerce Department expanded restrictions on Huawei's access to chips made by foreign firms using U.S. software or technology. The Trump administration also added 38 Huawei affiliates in 21 countries to the U.S. government's economic blacklist, raising the total to 152 affiliates since Huawei was first added in May 2019.

The U.S. Commerce Department said in a statement that these measures will further restrict Huawei's access to foreign chips, as long as the chips are developed or produced using U.S. software and technologies.

The new sanctions will prevent Huawei from circumventing U.S. export control and using a third party to acquire U.S. technologies without a license, according to the statement.

Commerce Department officials declined to say if they had or would approve any licenses for chipmakers to supply Huawei or if any applications were pending.

The Semiconductor Industry Association, however, said that "these broad restrictions on commercial chip sales will bring significant disruption to the U.S. semiconductor industry. We are surprised and concerned by the administration's sudden shift from its prior support of a more narrow approach intended to achieve stated national security goals while limiting harm to U.S. companies."