BEIJING, Dec. 8 (Xinhua) - China had approximately 415 million motor vehicles and more than 500 million motor-vehicle drivers at the end of November 2022, both ranking first in the world, according to statistics released by the Ministry of Public Security (MPS) Thursday. 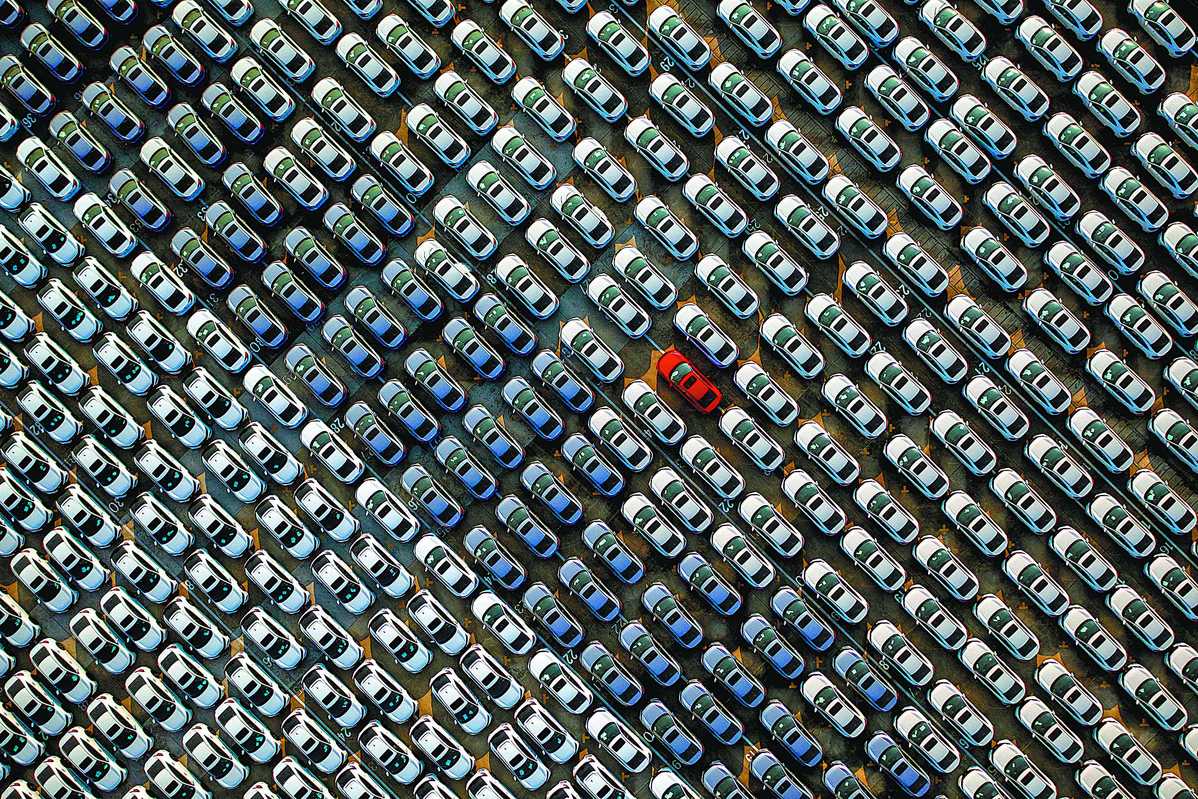 A parking area for new cars produced by Sino-Japanese joint venture Dongfeng Honda in Wuhan, Hubei province is viewed from above on Sept 16. (Photo provided to China Daily)

Among the licensed motor-vehicle drivers, 463 million were car drivers, the official data showed.

In recent years, China's automobile ownership has increased by more than 20 million annually, with the total number reaching 318 million at the end of November, the MPS said.

Chinese licensed drivers have maintained an average annual increase of 25 million since 2014. Currently, one in two Chinese adults holds a driving license. The number of drivers under the age of 25 hit 54.48 million, accounting for 10.9 percent of the total.

The number of licensed drivers in rural China has grown fast in recent years, with an annual increase of more than 13 million. About 289 million rural residents obtained driving licenses, accounting for 57.8 percent of the total number across the country, the MPS said.

At the same time, the number of motor vehicles in rural areas hit 208 million, of which 140 million were automobiles, accounting for 50.2 percent and 44.1 percent of the country's total, respectively.