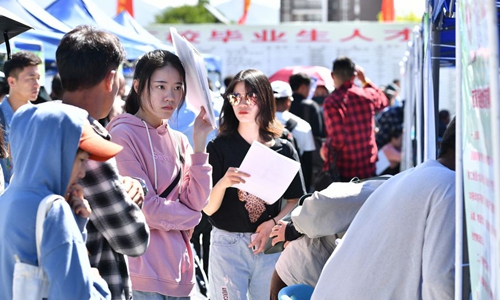 This marked the seventh year in a row for China to create over 13 million urban jobs.

The registered urban unemployment rate stood at 3.62 percent at the end of 2019, well below the government's annual ceiling of 4.5 percent.

The surveyed urban unemployment rate nationwide stood at 5.2 percent in December. The monthly indicator all reached between 5 percent and 5.3 percent throughout 2019, also below the official ceiling.