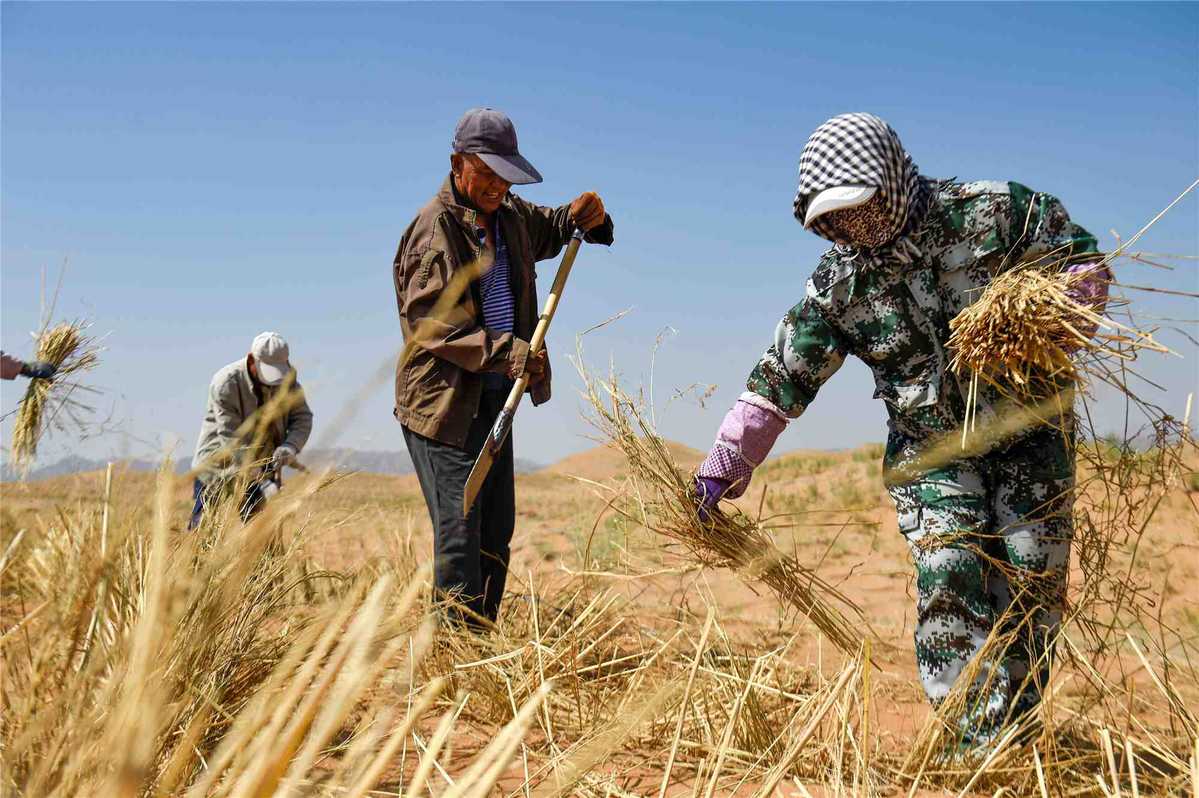 From 2016 to 2020, China has made great strides in desertification control. The Beijing-Tianjin project of sandstorm source control has completed the afforestation of 1.019 million hectares and sand fixation of 34,700 hectares. The country has established 46 new protection areas closed for desertification treatment, with a total area of 1.771 million hectares. Fifty new national desert and stony parks span a total area of 430,000 hectares. Nationwide, fifty-three comprehensive demonstration zones for sand prevention and control have been set up. 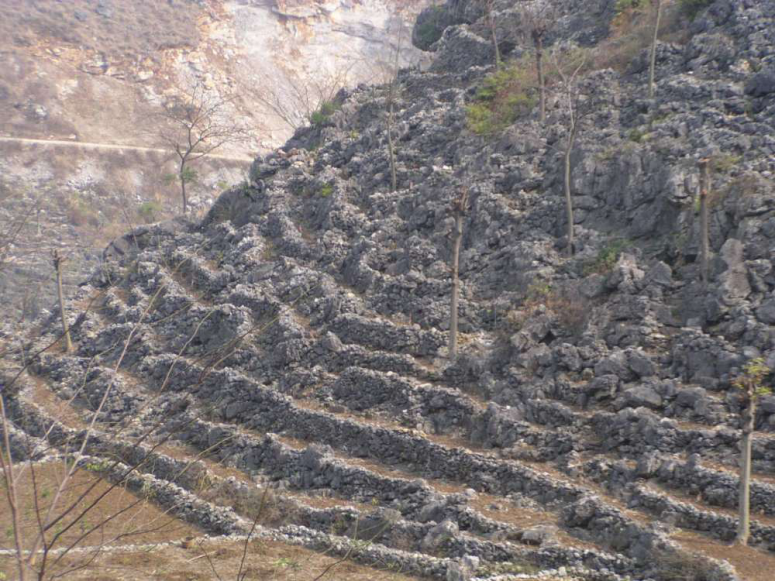 The picture above shows a hillside with severe stony desertification in Pingguo county, Guangxi Province, taken in October 2001; the picture below shows the hillside after comprehensive rehabilitation, taken in April 2019. (Photo provided by Institute of Karst Geology, Chinese Academy of Geological Sciences)

The country's relentless endeavor to mitigate desertification has not only led to a robust ecological barrier, but also boosted local economies. Based on local conditions, some areas have developed green industries, such as growing traditional Chinese medicinal materials, vegetables and fruits. This has advanced economic restructuring and enhanced people's livelihoods. 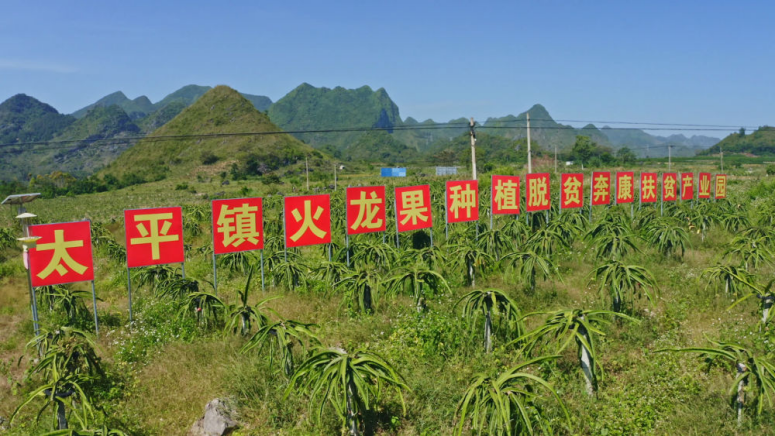 The photo shows a demonstration area of desertification treatment in Taiping county, Guangxi Province. It has become a major dragon fruit planting base. (Photo: Xinhua)