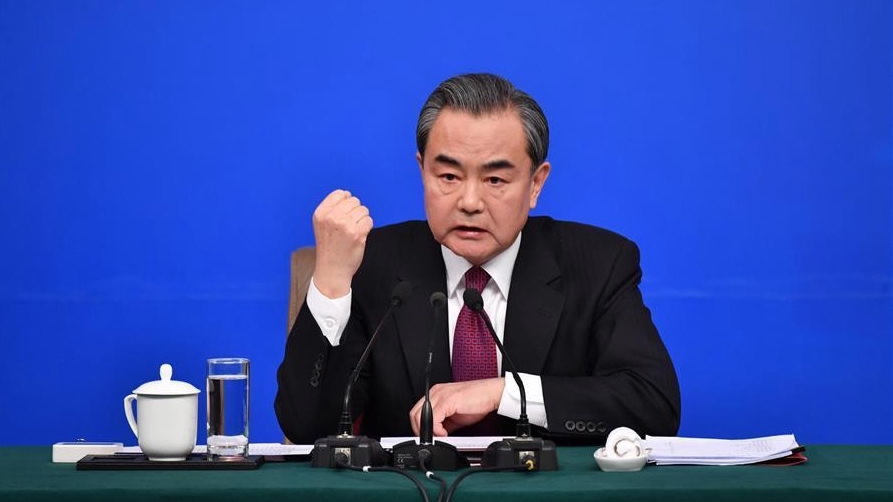 The JCPoA is a multilateral agreement reached by the P5+1 (UN Security Council's five permanent members: China, France, Russia, the United Kingdom, and the United States plus the European Union) and Iran through negotiations and got endorsement from the UN Security Council Resolution 2231. Under the deal, Tehran pledged "that under no circumstances will Iran ever seek, develop or acquire any nuclear weapons."

The US, however, pulled itself out from the deal in May, with President Donald Trump calling it “defective at its core”.

China has called on all relevant parties to assume a responsible attitude, bear the long-term interests and overall picture in mind, stay committed to the political and diplomatic solutions, properly handle differences and come back to the right track of continuing with their efforts to implement the JCPoA as soon as possible.

In addition, China will maintain dialogue and consultation with all relevant parties and stay committed to upholding and implementing the JCPoA in an objective, unbiased and responsible manner.

It will be the first foreign ministers' meeting by parties remaining within the JCPoA after the US' withdrawal.