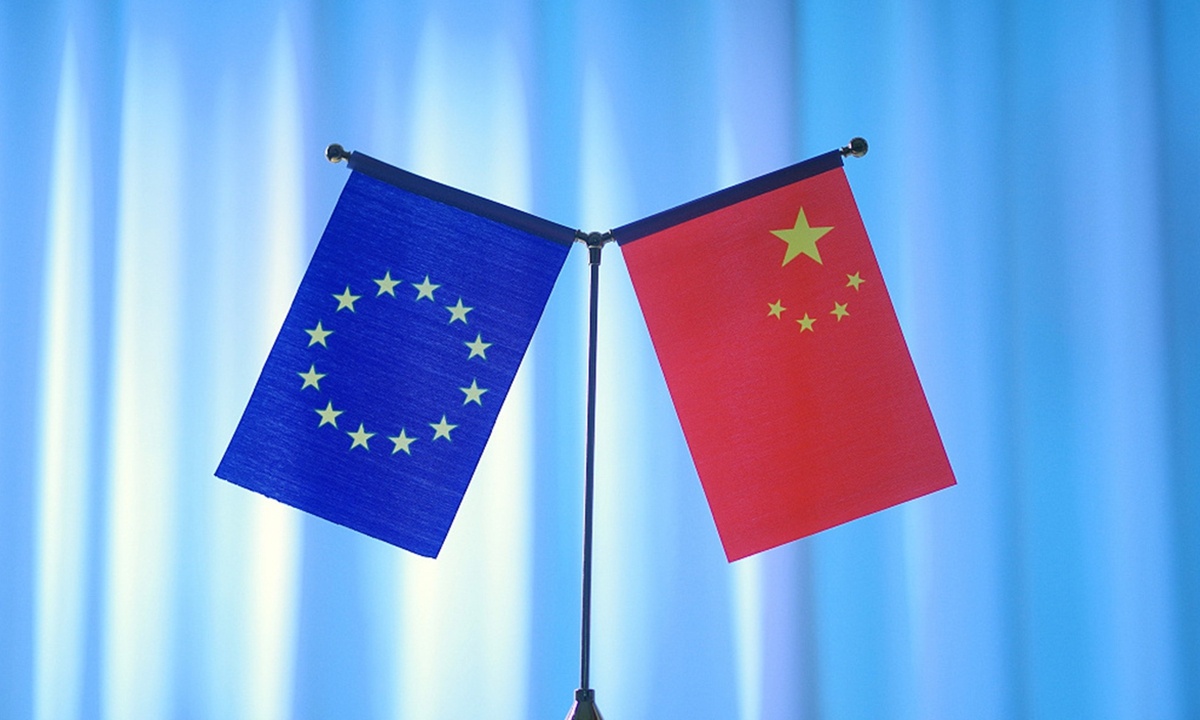 China on Friday has again stressed that "joint efforts" are needed to achieve a China-EU bilateral investment treaty (BIT), also called the Comprehensive Agreement on Investment (CAI), calling on each side to meet each other halfway, as the pact will provide more opportunities and good institutional guarantees for bilateral investment.

The China-EU BIT aims to provide more opportunities and good institutional guarantees for bilateral investment. Conclusion of the pact requires both parties' joint efforts to meet each other halfway, Wang Wenbin, spokesperson of China's Foreign Ministry, said on Friday.

The remarks also come after China's Ministry of Commerce (MOFCOM) released a statement late on Thursday saying that China will carry out negotiations in the premise of upholding its security and development interests as well as at its own pace while striving to reach a comprehensive, balanced and high-level BIT with the EU.

When asked whether the MOFCOM remarks mean that the agreement will not be completed by the end of the year, Wang said China is committed to promoting high-level opening-up, and will conduct external negotiations at its own pace, while maintaining its own security and development interests, and striving to reach a comprehensive, balanced and high-level investment agreement with the EU.

Chinese officials have reiterated the country's hope to conclude the talks by the end of this year. The BIT talks, which started in 2013, are among China's most important trade and economic negotiations.