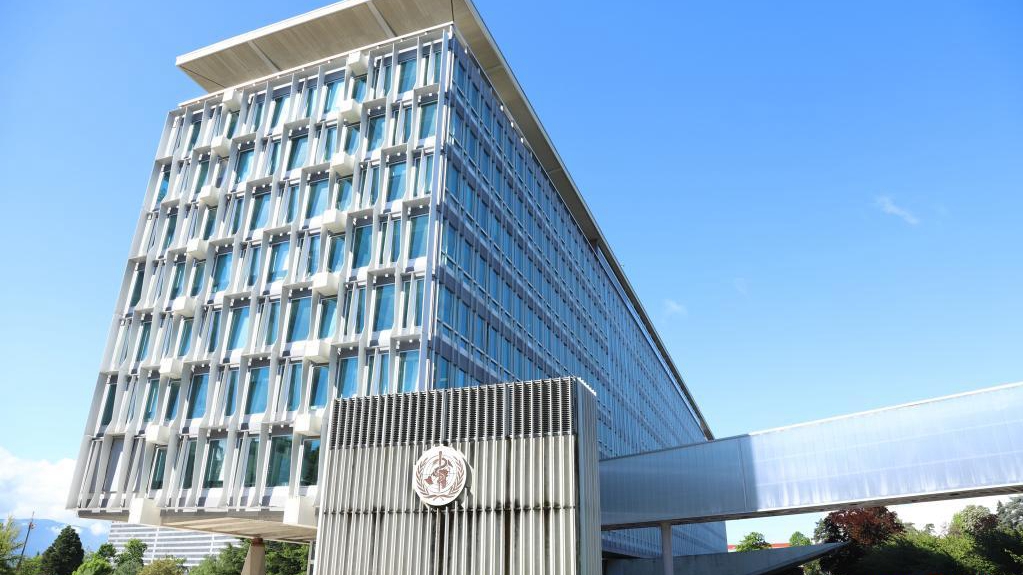 Zhao made the remarks at a regular press briefing ahead of the 74th session of the WHA, which will be held virtually from May 24 to June 1. Taiwan authorities have not received an invitation from the World Health Organization (WHO) to attend the session. The WHA is the decision-making body of the WHO.

"There is only one China in the world, and the government of the People's Republic of China (PRC) is the sole legal government representing the whole of China," Zhao said. "The Taiwan region is an inalienable part of China's territory."

Taiwan's participation in events of the international organizations, including the WHO, must be in accordance with the one-China principle, he stressed, adding that the principle has been endorsed by Resolution 2758 of the United Nations General Assembly and Resolution 25.1 of the WHA.

Resolution 2758 of the UNGA, adopted in October 1971, has restored the lawful seat of the PRC at the UN and affirmed the one-China principle at the WHO. Resolution 25.1 of the WHA reiterated Resolution 2758.

On the premise of the one-China principle, China's central government has made proper arrangements for Taiwan's participation in global health affairs, Zhao said.

Since the beginning of the COVID-19 outbreak, China's central government has sent 260 notifications on the epidemic to the Taiwan region, and 16 groups of medical and health experts from Taiwan have taken part in the WHO's technical activities, he noted.

Relations across the Taiwan Straits have worsened in recent years because the Democratic Progressive Party (DPP) authority refuses to recognize the 1992 Consensus that embodies the one-China principle. Zhao criticized the DPP authority for political manipulation over COVID-19 and using the epidemic to seek "Taiwan independence."

As of Thursday, more than 150 countries had expressed support for China's decision through diplomatic channels, and representatives of nearly 80 WHO member states had sent letters to the organization to reaffirm their commitment to the one-China principle and opposition to Taiwan's participation in the WHA session, according to the spokesperson.