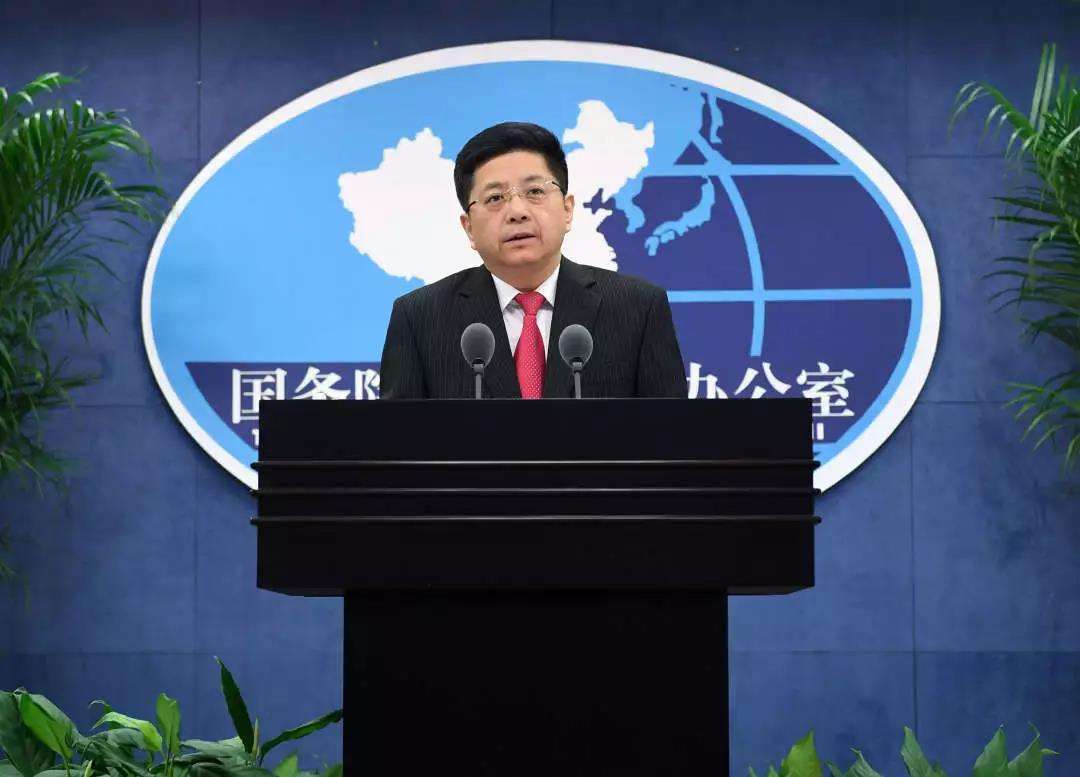 Ma Xiaoguang, spokesperson with the State Council Taiwan Affairs Office, made the remarks in response to the Taiwan Democratic Progressive Party (DPP) administration's slander of the People's Liberation Army (PLA) regarding its patrol around China's island of Taiwan during joint exercises.

The PLA's recent training exercises are routine arrangements in the annual plan aimed at safeguarding national sovereignty and territorial integrity, maintaining peace and stability across the Taiwan Strait, and safeguarding the common interests of people on both sides, Ma said.

The DPP administration's attempts to deceive and mislead residents of Taiwan, provoke and escalate cross-Strait confrontation, and undermine cross-Strait relations and peace and stability across the Taiwan Strait will not succeed, Ma said.