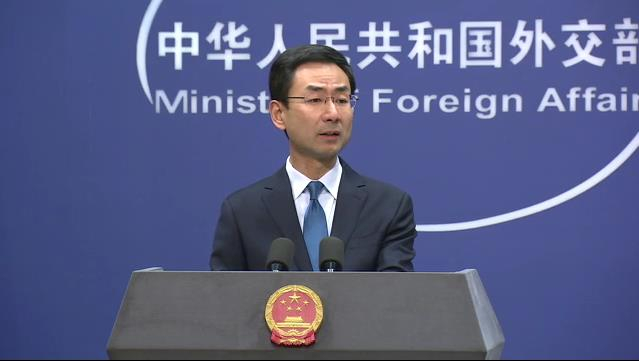 China dismissed allegations of forced labor in China's Qingpu Prison located in Shanghai, calling it is nothing but "farce" made up by Peter Humphrey, said Geng Shuang, spokesperson for Chinese Foreign Ministry on Monday.

Humphrey, a former journalist who was imprisoned in China for 23 months – nine months at Qingpu Prision – claimed receiving messages hidden in a Christmas card from "Qingpu prisoners who knew him before his release." According to him, inmates are forced to "do manufacturing jobs for companies" at that prison.

Geng rejected the claim, reiterating that the situation Humphrey described does not exist.

"I can tell you responsibly that, after seeking clarification from relevant departments, Shanghai Qingpu Prison does not at all have forced labor by foreign convicts," Geng stated.

He hoped that Humphrey would stop attracting public attention by making up stories.