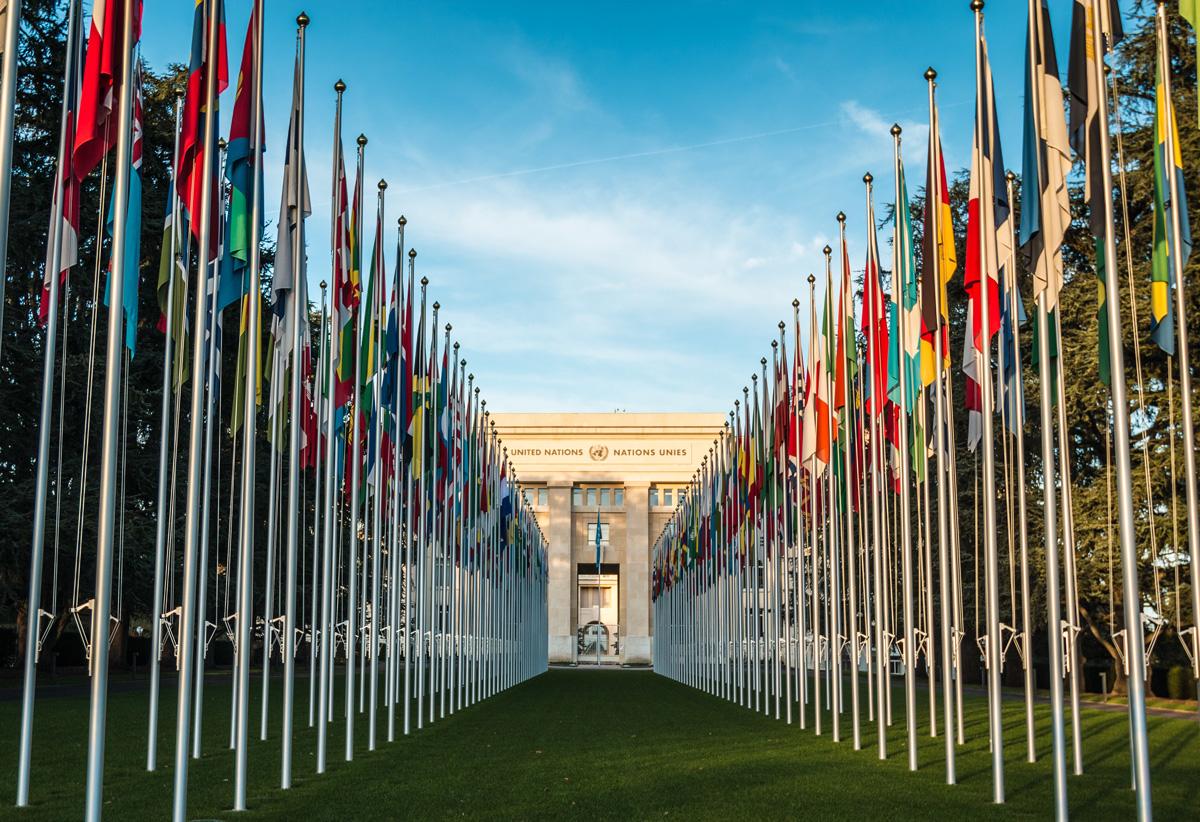 China on Wednesday voiced strong dissatisfaction and resolute opposition over a Xinjiang-related motion passed by Canada’s House of Commons, saying the move wantonly interfered in China’s internal affairs and made malicious provocation against Chinese people.

China’s ambassador to the United Nations in Geneva also speech to the U.N. Human Rights Council on Wednesday, said that “At this high-level segment, the United Kingdom, the European Union, Germany, the United States, Canada and a few others abused the platform of Human Rights Council to make groundless accusations against China and interfere in China’s internal affairs, which China strongly opposes and categorically rejects.”

Here’s the full text of the statement by H. E. Ambassador Chen Xu：

Statement by H. E. Ambassador Chen Xu in Exercising the Right of Reply at the High-Level Segment at the 46th Human Rights Council

During the high-level segment, the United Kingdom, the European Union, Germany, the United States, Canada and a few others abused the platform of Human Rights Council to make groundless accusations against China and interfere in China’s internal affairs, which China strongly opposes and categorically rejects.

China takes people’s aspiration for a better life as its goal, and strives for the comprehensive and coordinated development of economic, social and cultural rights as well as civil and political rights. Remarkable achievements have been made in China including the eradication of extreme poverty. The 1.4 billion Chinese people, as masters of their country, are living a safe and happy life, enjoying equity, justice, development and prosperity.People of all ethnic groups, united as one, are embarking on a new journey of fully building a modern socialist country. This is both the greatest human rights practice and the greatest human rights achievement, which we are profoundly proud of.

Turning a blind eye to facts, certain countries fabricated and spread lies about Xinjiang, Tibet and Hong Kong in vicious vilification of China. Their acts, which go against justice and human conscience, have aroused strong indignation of the Chinese people.Their attempts to smear China, undermine China’s stability and contain China’s development process will not go anywhere. What they have done has only fully exposed the fact that, for them, human rights are nothing but a tool for political manipulation.

If they truly intend to promote and protect human rights, they should provide adequate technical and financial assistance to developing countries to help them achieve sustainable development, narrow the North-South divide and eradicate poverty and hunger on a global scale.They should immediately lift unilateral coercive measures against developing countries, and abandon vaccine “nationalism” so as to ensure the fair global distribution of vaccines.

If they truly intend to promote and protect human rights, they should put life first and take effective measures to prevent and control the COVID-19 pandemic, rather than pass the buck and shift the blame. They should address the deep-rooted human rights problems, such as racial discrimination, wealth disparity, social injustice and police violence, protect the rights of refugees and migrants, and close immigration detention centers where migrants are subjected to inhumane treatment.

China urges these countries to make real efforts to solve their own human rights problems, take part in international human rights dialogue and cooperation in a fair, objective and constructive manner, and stop interfering in other countries’ internal affairs only to serve their own political agenda under the pretext of human rights.