China rejects WHO next-phase origins study based on non-scientific evidence, laying out clues for future studies

Liang Wannian, team leader of the Chinese side of the WHO-convened joint expert team, told at a briefing with foreign officials on China's efforts in COVID-19 origins study. Photo: Chen Qingqing/GT

China rejects the WHO's next-phase origins-tracing work proposal as it is not based on the scientific evidence gathered from the first-phase study jointly conducted by Chinese and foreign experts in Wuhan, Central China's Hubei Province earlier this year. The proposal was also made without full consultation with member states, a senior Chinese diplomat said.

In an indoor briefing with 31 representatives and ambassadors from 29 countries in Beijing, Chinese Vice Foreign Minister Ma Zhaoxu said that recently the WHO Secretariat, without taking reference to scientific conclusions and suggestions from the WHO-China joint report on coronavirus origins, came up with the working proposal for the next phase without fully consulting with its member countries, which has been rejected and doubted. 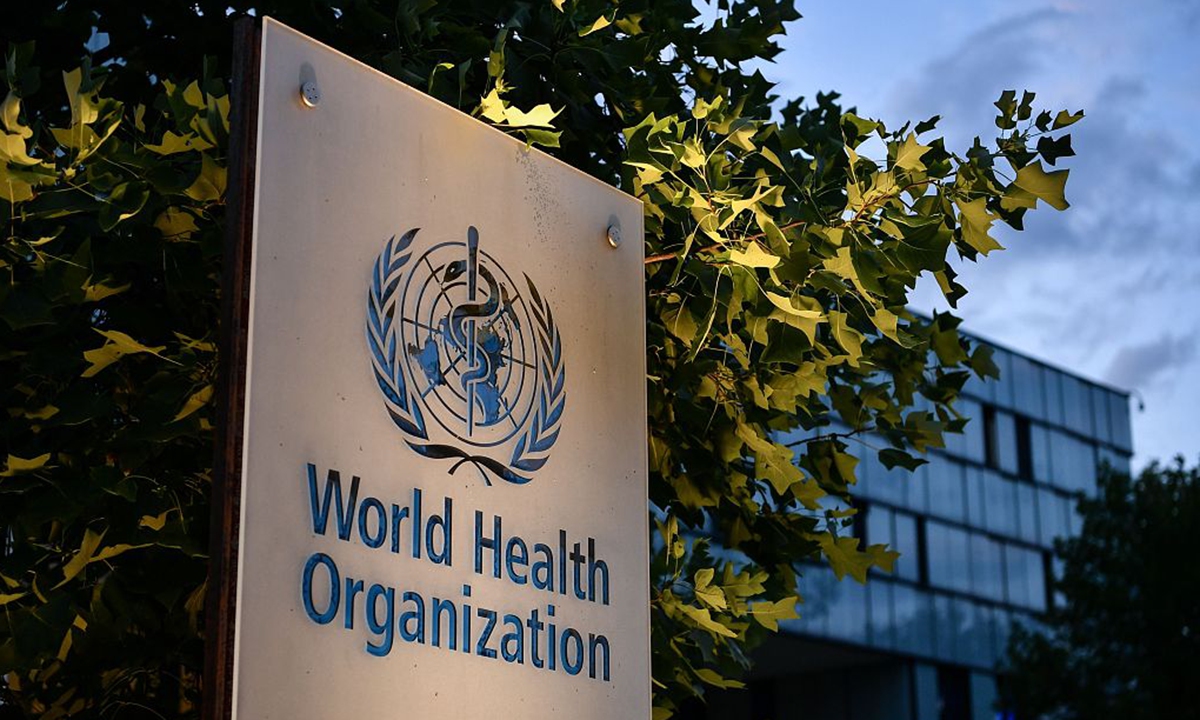 Over 70 countries have sent letters or issued statements to the WHO in support of the WHO-China joint report, opposing politicizing origins-tracing work, and more than 30 countries clearly expressed their stances of opposition or reserved opinion on the work proposal for the next stage origins tracing, the Chinese diplomat said, who also laid out China's four key standing points on the matter.

In terms of the next-phase COVID-19 origins-tracing work, it should be only done by scientists to find zoonotic origins and transmission pathways, Ma affirmed. As the WHO-China joint report is widely recognized, this is the basis on which future work should be carried out, he added. 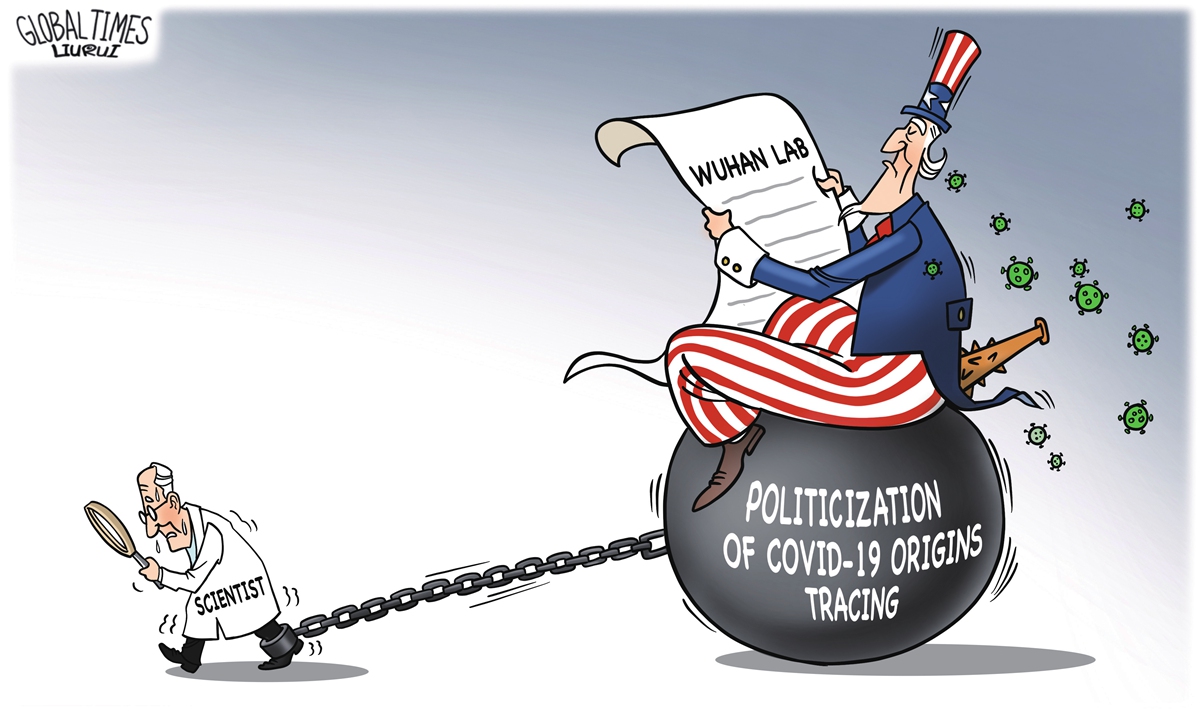 In contrary to some reports pointing the finger at China's openness and transparency, Ma said China supports the next-phase work but always rejects politicization of the issue, and the future work should be led by the WHO and its members.

In mid-July, the WHO came up with a proposal for the next-phase origins study, urging China to be "transparent" by sharing all relevant data while in the latest announcement issued on Thursday, it vowed to specifically address the "lab hypothesis," despite it being noted as "extremely unlikely" in the first-phase study.

"Analyzing and improving lab safety and protocols in all laboratories around the world, including in China, is important for our collective biosafety and security," it said in the announcement.

Liang Wannian, team leader of the Chinese side of the WHO-convened joint expert team on origins tracing, told the briefing that scientists reached the consensus of "extremely unlikely" after thorough study in Wuhan on the lab leak hypothesis, which should not be included in the next-phase study considering the conclusions and evidence from the joint report.

In fact, the next-phase of study should be carried out in multiple places worldwide covering countries such as where Chinese horseshoe bat and pangolins reside, nations that lack sufficient testing, those with positive animal data and who supplied Wuhan Huanan market through cold-chain logistics, Liang said.

"It's unacceptable and inappropriate that the WHO's second-phase proposal focuses on a lab-leak theory, which ignores the evidence from the previous study and did not involve consulting member states," Gu Jinhui, an official from China's National Health Commission, told the briefing.

Gu also noted that in terms of the WHO-China joint report, China has been actively supporting relevant institutions to push forward complimentary research studies. With more and more evidence from around the world indicates earlier cases existed, including instances where the virus was found in testing in Italy back in September 2019, between December to January in the US and in France back to late 2019, the future work studies should be done in multiple places worldwide.

Some claimed that China rejected the origins-tracing work, but the fact is that the US has been doing so, Ma said, denouncing the way the Biden administration has been using intelligence to conduct the work while still refusing to open the US' door to global scientists for relevant studies.

"Over 25 million Chinese netizens signed an online petition asking the WHO to probe the US' Fort Detrick biolab, but there's not response to that yet," Ma added.