CHINA China releases 48,000 tonnes of pork from reserves in July

China releases 48,000 tonnes of pork from reserves in July 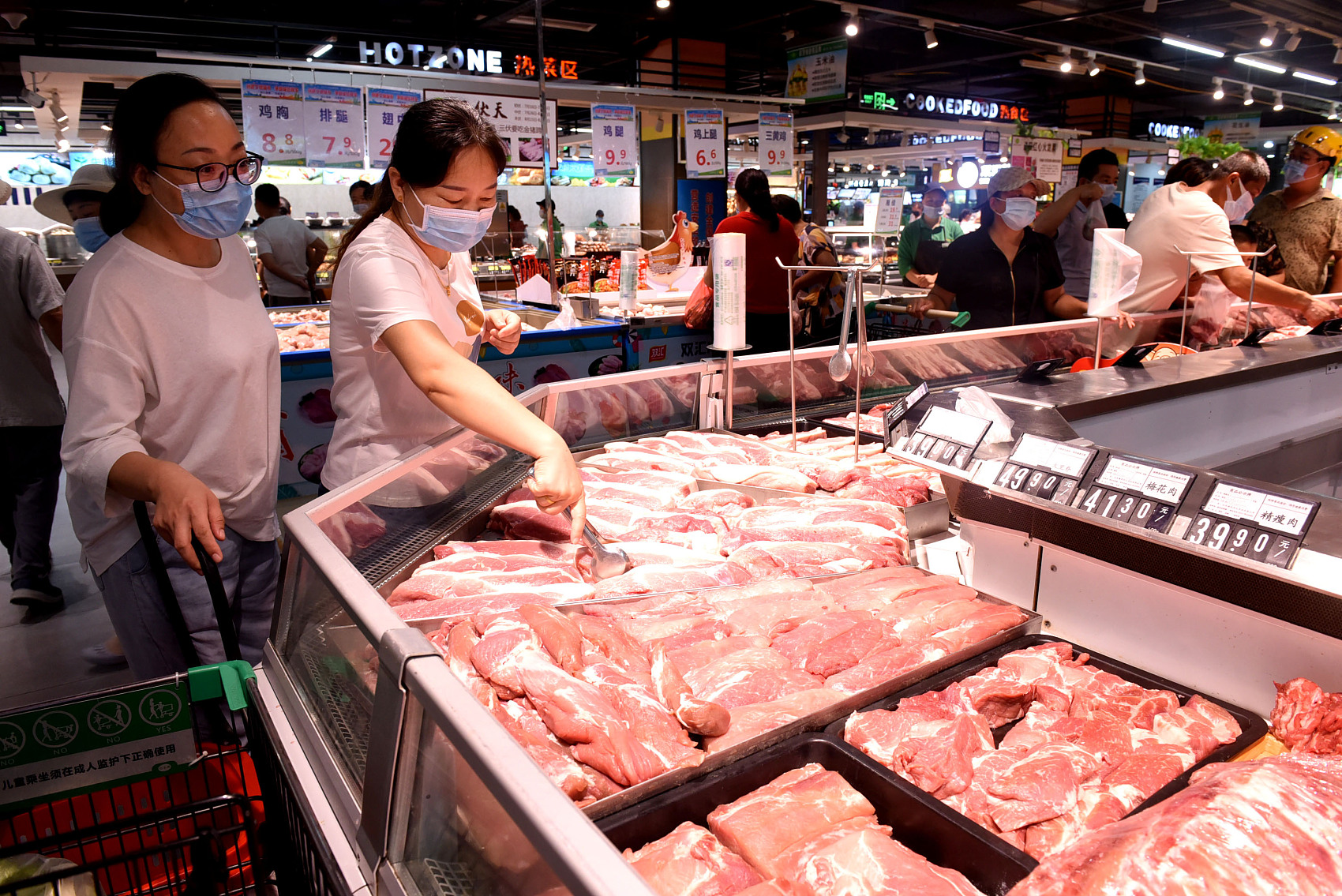 Due to increasing demand from the recovering catering industry and flood-incurred disruptions in production and transportation, prices of pork, a staple meat in China, went up 10.3 percent last month from June.

Driven by the rising pork and vegetable prices, China's consumer price index, the main gauge of inflation, grew 2.7 percent year on year last month, expanding from a 2.5-percent gain in June and a 2.4-percent rise in May, official data showed.

"The food price fluctuations in July were within normal ranges," NDRC spokesperson Meng Wei said at a press briefing.

Since the beginning of this year, the government has taken several measures to boost supply, including releasing frozen pork from reserves and increasing imports.