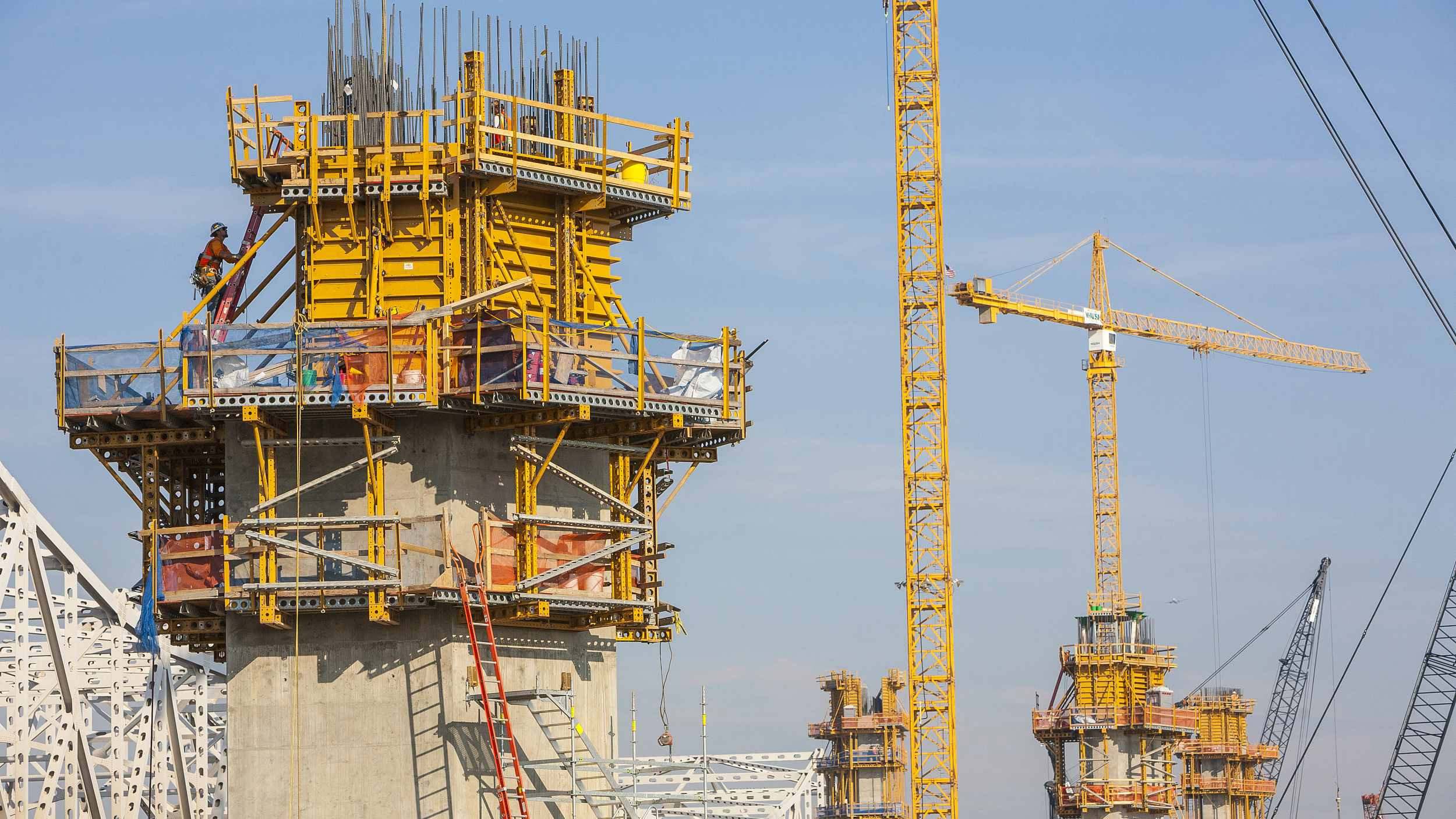 By 2025, China aims to achieve a comprehensive improvement in the energy efficiency of major industrial sectors, a substantial rise in energy efficiency in key areas such as data centers, and an increase in the proportion of green low-carbon energy use, according to the plan jointly released by six government departments including the Ministry of Industry and Information Technology.

Energy efficiency in sectors including iron and steel, petrochemicals, non-ferrous metals and building materials will have reached an internationally advanced level by then, according to the plan.

By 2025, China aims to cut the energy consumption per unit of the added value of the country's large industrial enterprises with annual revenues of more than 20 million yuan (about 2.99 million U.S. dollars) by 13.5 percent from the 2020 level.

Earlier data showed that the energy consumption per unit of added value of China's large industrial enterprises in 2021 dropped 5.6 percent from the previous year, after logging a 16-percent decline in the 2016-2020 period.