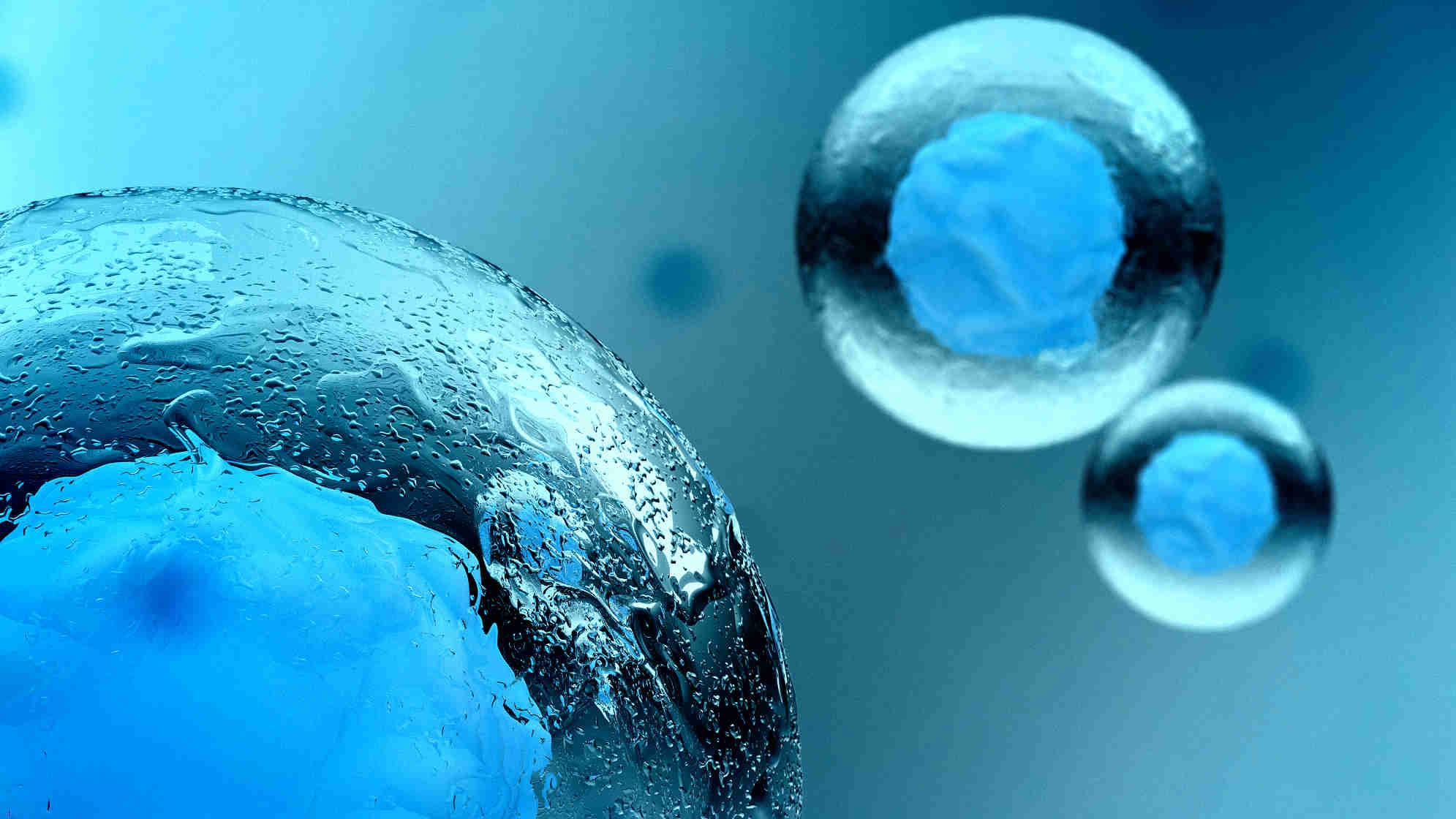 At present, a network framework has been formed, including five resource collection and preservation platforms, three resource evaluation and transformation platforms and one information center.

The biological resources data is open-access, providing support for the development of China's biological industry, according to the CAS.