Overseas espionage and intelligence agencies and hostile forces have intensified infiltration into China, and broadened their tactics of stealing secrets in various ways and in more fields, which poses a serious threat to China's national security and interests, according to a senior official with the ministry.

The regulations are formulated to ensure specific duties of various authorities and entities in preventing espionage activities are performed and to enhance the capacity of society, especially core areas, in ensuring state security, the official said. 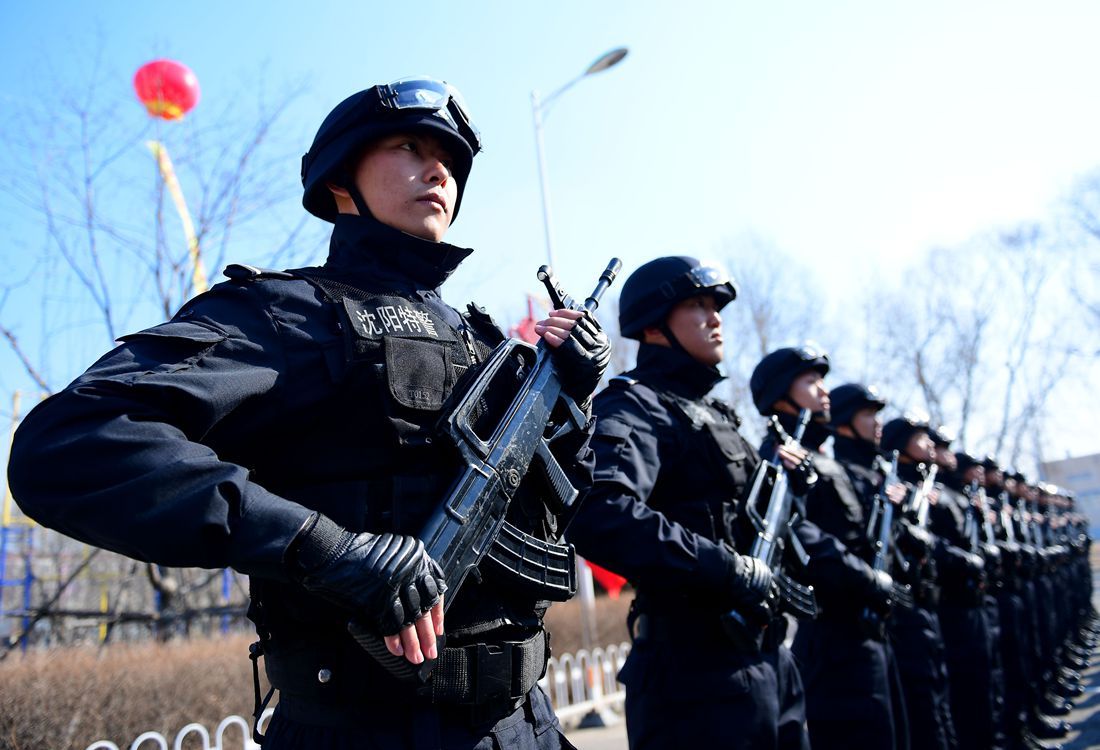 Members of Chinese special police force stand to attention during a drill held by the Shenyang public security bureau at a camp in Shenyang, China’s Liaoning Province on March 14, 2017. (File Photo: CFP)

State security organs should work with relevant departments to formulate and regularly adjust the list of key units with crucial responsibilities to guard against espionage acts, according to the regulations.

The document noted that Party and state organs, social groups, enterprises and public institutions should assume primary responsibility for preventing espionage activities within the units.