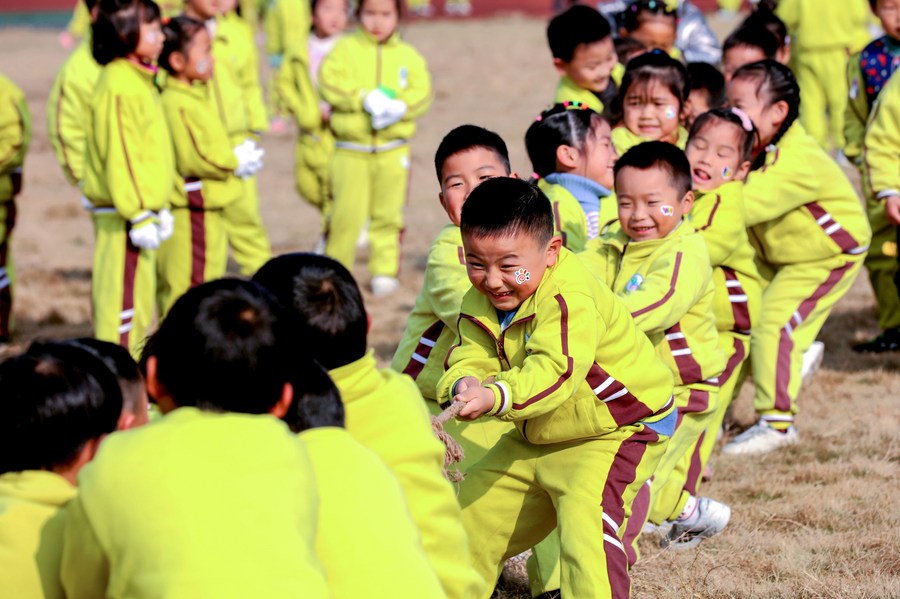 The decision allows a couple to have three children and draws up supporting measures to encourage births.

The decision, dated June 26, 2021, was adopted by the Communist Party of China Central Committee and the State Council.